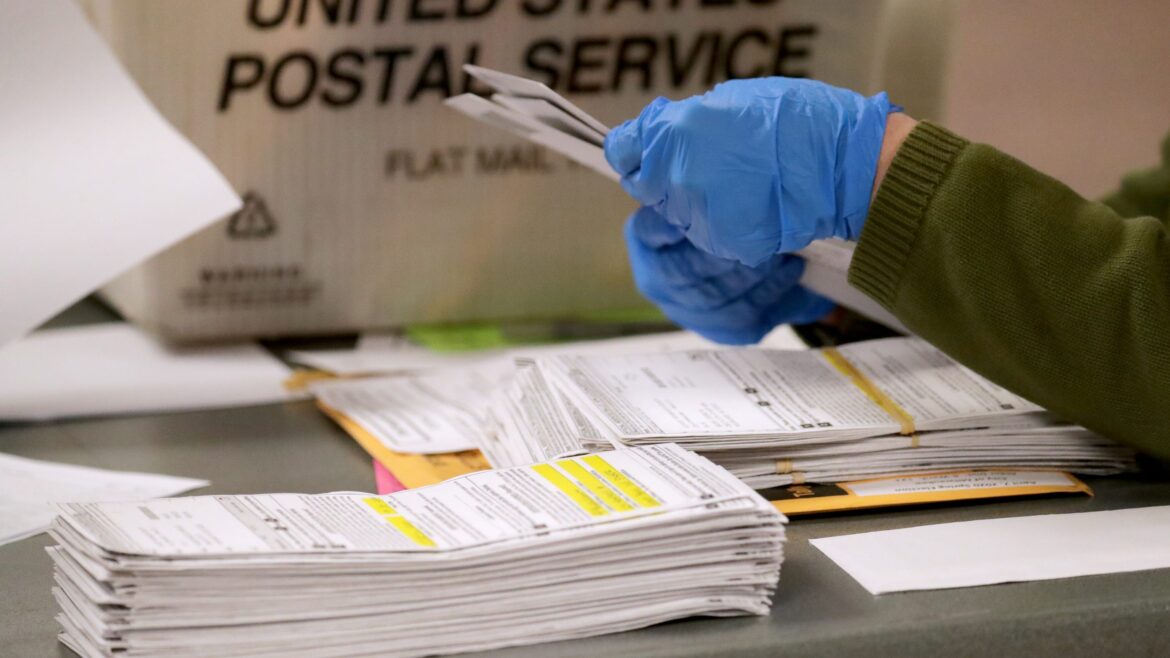 As with everything else in this 2020 Election saga, you are being lied to about the relationship between Dominion Voting Systems and SmartMatic. You have been sold a bill of goods that Rudy Giuliani, Jenna Ellis, and Sidney Powell, three attorneys working on behalf of President Trump, falsely said that Dominion and SmartMatic work together. You were told that both companies are fierce competitors. The Trump legal team was right, and the Fake News media and so-called “fact-checkers” were wrong.

“The license agreement contained a noncompetition provision, which, among other things, prohibited Smartmatic from develop[ing], market[ing] or sell[ing] any Licensed Product in the United States.”

There are also laws that voter fraud and election fraud are wrong too, but here we are.

Put differently, it would become illegal for the two companies to actually compete against each other, which appears to be a direct contradiction to the claims made by both companies as well as by the Fake News media and fact-checkers who have already gone all out to help push that false narrative as accusations of fraud start to rise.

As a follow-up lawsuit notes:

“The agreement’s noncompetition provision prohibited the plaintiffs from selling the licensed products in the United States.”

This discovered ruling discredits Dominion’s insistence it is a “fierce competitor to Smartmatic.”  In a word, they lied.

Mainstream media outlets have joined the chorus to push the very same lying narratives, and they got their fact-checkers all over it by repeating SmartMatic’s statement that “the two companies are competitors in the marketplace.”  Once again, the narrative was to harm Donald Trump and Republicans, so they didn’t really do any investigative “fact-checking” to discover that SmartMatic was lying.

Both Dominion and SmartMatic have come under some heavy fire following the 2020 election.  Attorneys Sidney Powell, along with Rudy Giuliani and Jenna Ellis, all working for the Trump campaign to root out election fraud in the 2020 presidential election, are planning to expose everything they discovered over the past two weeks since the election this coming week, and I’m being told that what they have found so far will shock the nation. I hope they have adequate security protections in place, because this is big stakes for the Democrats being exposed for a massive voter fraud effort that will more-than-likely reveal decades of election fraud on their part throughout the country.

Powell went on the Howie Carr show to lay out some of the facts of their investigation so far.  When pressed, the attorney said it could be up to 10 million votes were stolen from President Donald Trump and either switched to Joe Biden or deleted.

According to Powell, Dominion, which made 96 percent of political donations to Democrats, improperly counted ballots to create a fraudulent win for Joe Biden in Antrim County, Michigan and triggered several other “glitches” that required extended voting hours and delayed outcomes.  According to Powell, those “glitches” happened, because Donald Trump’s vote numbers were so high they broke the software’s algorithm.  Powell also contends that the breaking of the algorithm is what caused the key battleground states to suddenly shut down their counting efforts on Election night, something that has never been done before.  Powell believes they used that time to figure out what went wrong and to figure out how to fix the software, while pretending to shut down counting, so that the Republican observers would leave the counting centers to come back in the morning.  Democrats stayed, because they had a lot of work to do in the hours they had no one observing them.  That’s also the time period when thousands upon thousands of ballots were snuck into vote counting centers without chain-of-custody information or signatures.  These are the things that the Trump legal team have discovered thus far, and I cannot wait until they expose it all.

Here’s what you can expect from the mainstream news media and their fact-checkers.  The Trump legal team will expose a massive amount of voter fraud and election fraud sometime this coming week.  They will show the 1,000 and growing number of affidavits, signed upon penalty of perjury, with poll and counting center workers describing serious voter fraud and election fraud crimes that they witnessed.  For their part, the Fake News media will either do a total blackout and not report on the findings at all, or they will simply make claims that there’s no proof of what the Trump legal team said, even though they will have provided sufficient enough proof that they can provide given that a judge would be angry if they give all the evidence out to the public before a hearing takes place, and the fact-checkers will do whatever the Democrats and Fake News media tell them to do.  How do I know this?  Because I’ve lived it in my writing.  We have reported many things for the last year with underlying corroborations and sources, and we have gotten strikes by so-called fact-checkers who label our work as “misleading,” or worse.

What I have always found astounding is how the same mainstream news media outlets that lie to the American people day after day created fact-checking entities, and they expect the American people to believe their judgements.  Based on what, the lies their news outlets push on their audiences every day?  It’s a sick joke. And we now have social media companies censoring conservative users for posting free speech that they don’t like, because they have sided with the Democrats. In order to justify their censorship they invented their own fact-checking services that are based on the same tech giant companies that hate conservatives, which is why they censor them in the first place. Again, I have lived this stuff.

Here’s another little gem that the Fake News has done their level best to dismiss as conspiracy theory; SmartMatic has ties to the government of Venezuela, starting with the the brutal thug dictator Hugo Chavez who paid for their software to be designed to help him win elections, and to help people he wanted to win elections in down ballots.  It was reported that SmartMatic provided voting systems for Venezuela’s 2004 election.

I predict that the Trump legal team will take their case to federal court, because the state courts have already proven they are biased against Trump and Republicans.  Maybe in the federal system, and eventually the US Supreme Court, the over 72 million American voters will finally have their day.