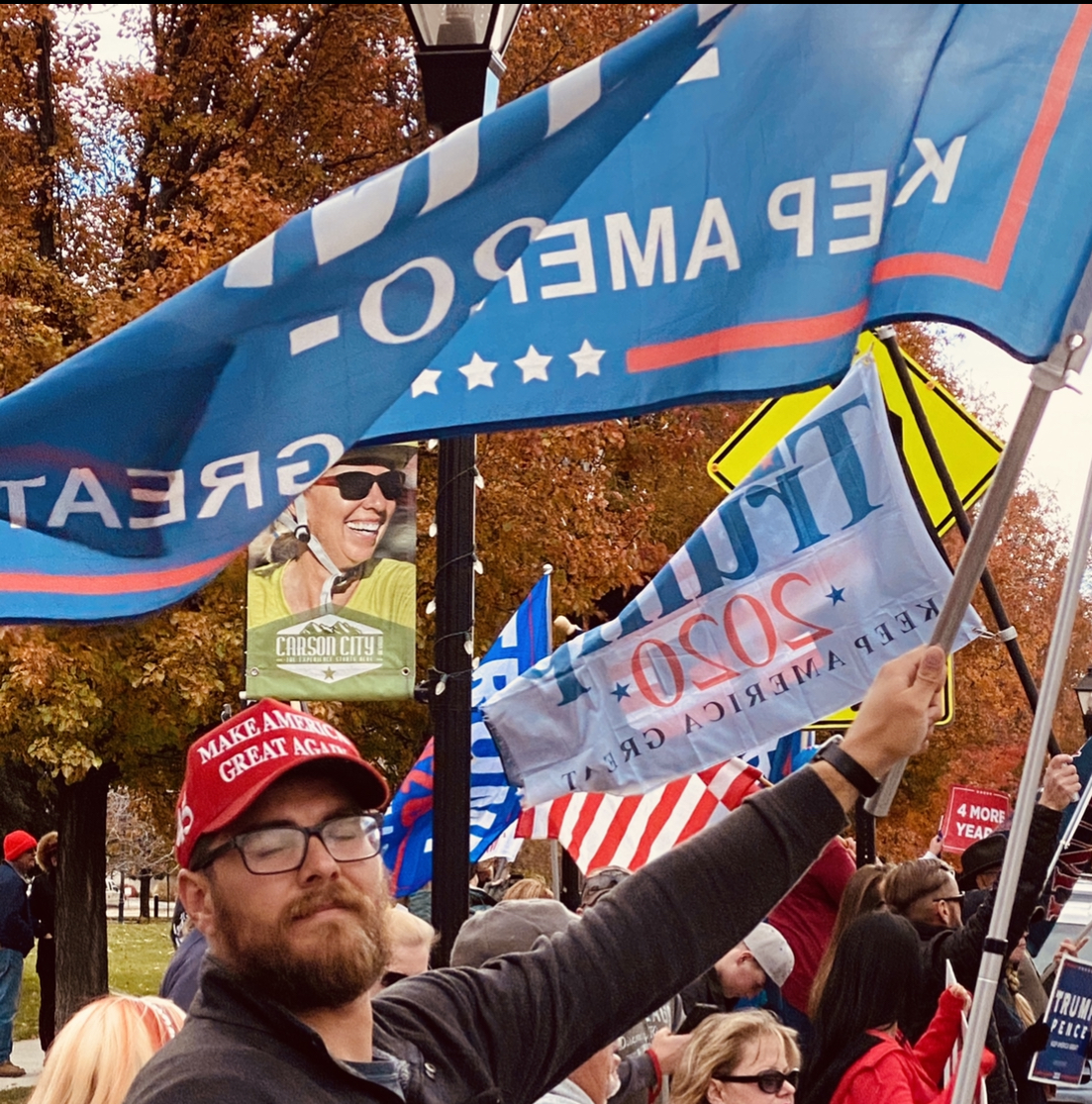 While the election hasn’t been certified, and the results are pending litigation, the media has effectively crowned Joe Biden the victor in the 2020 election, and voters have some strong opinions on the matter.

According to a Rasmussen poll conducted November 17-18, nearly half of likely voters, 47 percent, believe the election was stolen from Trump. If Joe Biden is ultimately certified as the winner, there will undoubtedly be a big fat asterisk on his presidency. This should be very concerning for Joe Biden. President George W. Bush had the 2000 election cast a dark shadow over his presidency, with many Democrats to this day refusing to acknowledge his presidency as legitimate. If Biden is confident in the legitimacy of the results as they stand now, he should be willing to let the process continue, and should publicly express his support for this.

Let me repeat, nearly a third of Democrats believe it is likely that the election was stolen from President Trump. That’s a remarkable number. Huge, in fact.