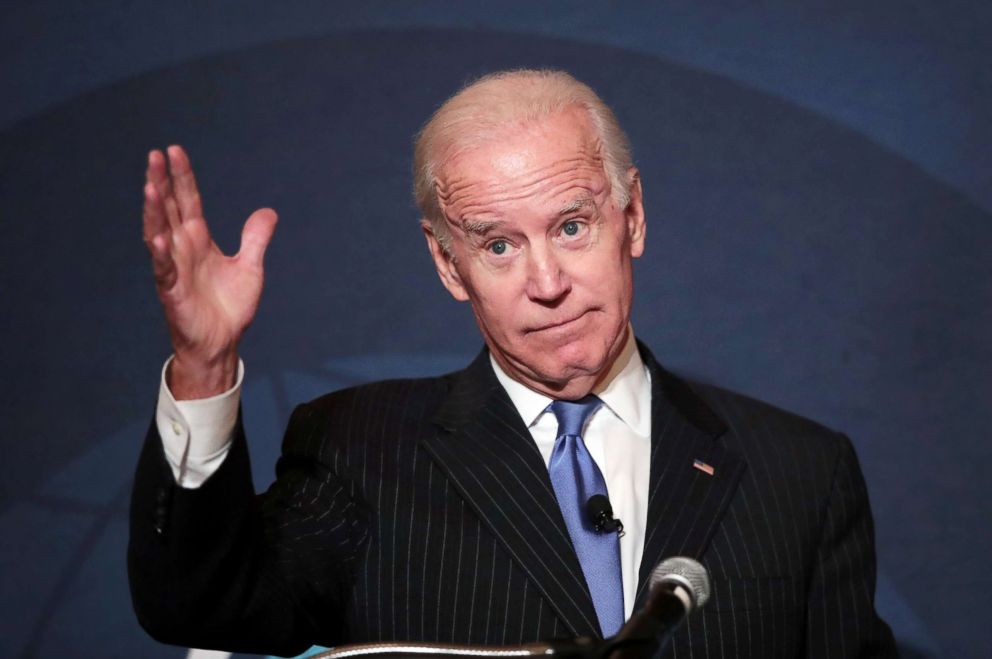 President-imposed Joe Biden is already being undermined by Democrats who want him out of the picture and replaced with an individual who does not have severe cognitive impairments.

Three dozen House Democrats have signed a letter urging for the nuclear codes to be removed from Biden as they attempt to neuter the illegitimate Commander-in-Chief before his dementia leads to a potential disaster.

In their letter, the disingenuous Democrats framed it as if Trump, who pulled troops out of many different countries, was the reason they were taking this order even though he was just ousted from office.

“Vesting one person with this authority entails real risks,” states the letter, which was led by Rep. Jimmy Panetta (D-CA). “Past presidents have threatened to attack other countries with nuclear weapons or exhibited behavior that caused other officials to express concern about the president’s judgment.“

“While any president would presumably consult with advisors before ordering a nuclear attack, there is no requirement to do so,” the letter continues. “The military is obligated to carry out the order if they assess it is legal under the laws of war. Under the current posture of U.S. nuclear forces, that attack would happen in minutes.”

The House Democrats are proposing that they make launching the nuclear missiles conditional on approval from the vice president and House speaker, “neither of whom can be removed by the president if they disagree — to concur with a launch order.”

Big League Politics has reported about Democrats setting the stage, even before he was installed as President, for Biden to be removed from power due to his declining mental facilities:

Briahna Joy Gray, who was the press chief for Sen. Bernie Sanders’ presidential campaign before he bowed out after several disappointing primary appearances, believes that former Vice President Joe Biden will not last until November’s general election.

“Bernie was too kind to go after Biden, but it’s coming,” she wrote in a tweet responding to a clip of Fox News host Tucker Carlson questioning Biden’s mental fitness.

“Either Dem leadership cares more about maintaining a corporate status quo than getting rid of Trump, or they’re planning to replace Joe – adopting a pretty fast and loose relationship with representative Democracy. Lose lose,” she added.

The Democrats are making preparations for Vice President Kamala Harris to usurp power. This may have been the plan all along, with Harris becoming the first woman president despite her lack of qualifications and extreme unpopularity. This is female privilege at its worst.