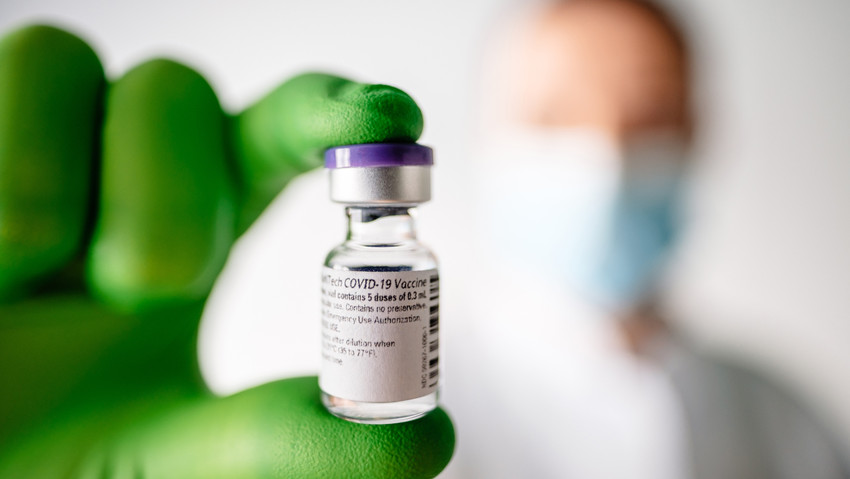 Mandatory vaccination against coronavirus cannot be introduced in Russia, President Vladimir Putin has said, arguing that it was up to citizens themselves to weigh the risks of being infected with Covid-19 without getting a jab.

“I want to state my position again. I think that mandatory vaccination is inappropriate and can’t be introduced,” Putin said during a video conference on Wednesday.

“Citizens must themselves realize the necessity of this” and understand that without the shot they “could be faced with serious or even mortal danger,” he pointed out.

The president then urged the public to make the voluntary decision to get immunized against the Covid-19, which has so far infected more than five million in Russia and has been linked to hundreds of thousands of deaths.

“All necessary conditions for vaccination have been created” in the country, with the Russian jab proving itself as “the most reliable and safest,” Putin said.

While he did not directly name the vaccine he was referring to, and there are several Russian jabs being produced, the line was an apparent nod to the Sputnik V vaccine, which boasts an efficacy of 91.6% and hasn’t showed any significant side effects in vaccination campaigns around the world. The jab, developed by the Moscow-based Gamaleya Institute, has already been by approved in 66 countries.

According to official data, more than 11.2 million people have so far been fully vaccinated against Covid-19 in Russia, with Putin himself getting two shots, in March then in April.

Mandatory vaccination has become a hot topic in the country, after former president Dmitry Medvedev publicly reflected on such a possibility a week ago.

The official, who now heads the ruling United Russia party and holds the post of deputy chairman of the country’s Security Council, said that “sometimes, in the interests of national security and the health of the population… vaccinations could be made mandatory.”

On Wednesday, Russia’s Far Eastern Republic of Yakutia made headlines after a statement on its chief sanitary officer’s website announced that mandatory vaccination was being introduced in the region.

However, the republic’s head, Aysen Nikolayev, swiftly denied the suggestion, saying that jabs are going to remain voluntary for the Yakuts, just like in the rest of Russia.