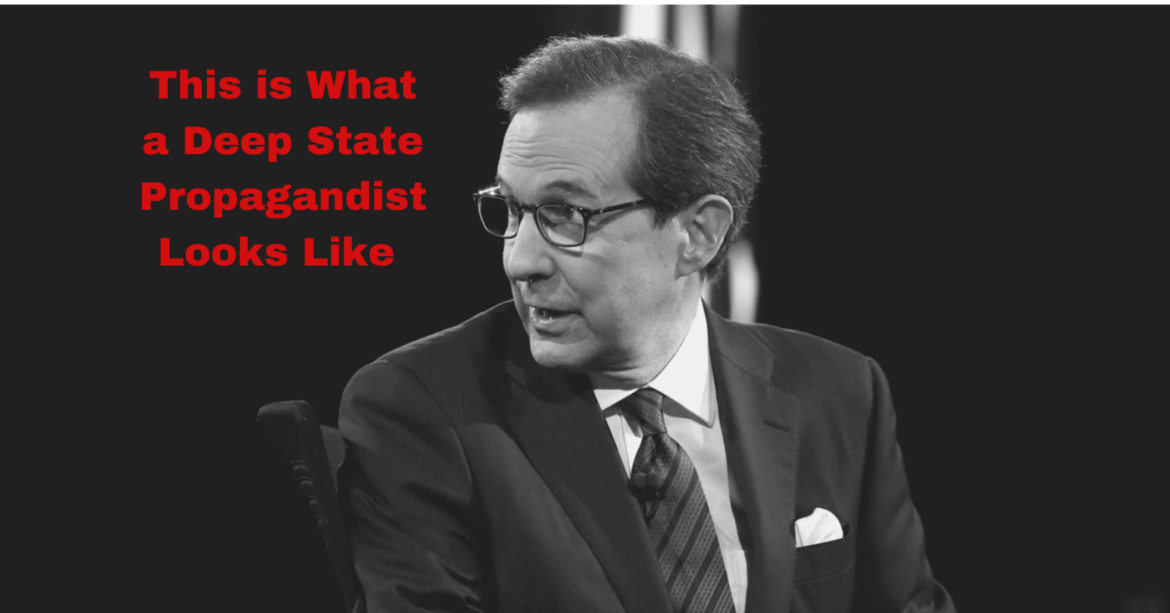 While discussing the presidential debate on Thursday’s broadcast of “America’s Newsroom,” Wallace said, “It’s certainly going to be brought up tonight.”

“If Kristen Welker doesn’t bring it up — and I think she will — the president will bring it up.”

“It is interesting you saw yesterday Governor Huckabee say if you want to bring it up fine, but you have to talk about what people’s concerns, their daily lives are, healthcare, economy, jobs, all that stuff. Marc Thiessen, the former speechwriter for George W. Bush, said the same thing. I think the president has to be a little careful because you heard Barack Obama yesterday point out that The New York Times had revealed that Donald Trump has — not had, but has — a secret bank in China. And said that, you know, if that had come out when he was president, people would have called him Beijing Barry. It seems to me that Biden is going to have something to come back at.”

“The question is whether or not in fact he personally benefitted financially, the 10% for the big guy. Remember that the hard drive —it gets complicated here, the computer guy in Delaware gave to the FBI in December of 2019 — so about 10-11 months ago — they’ve had and one assumes that had Biden taken money from a foreign entity while he was vice president and had he lied because we’ve seen his tax returns from 2019 that we would have seen the fruits of that investigation by now.”