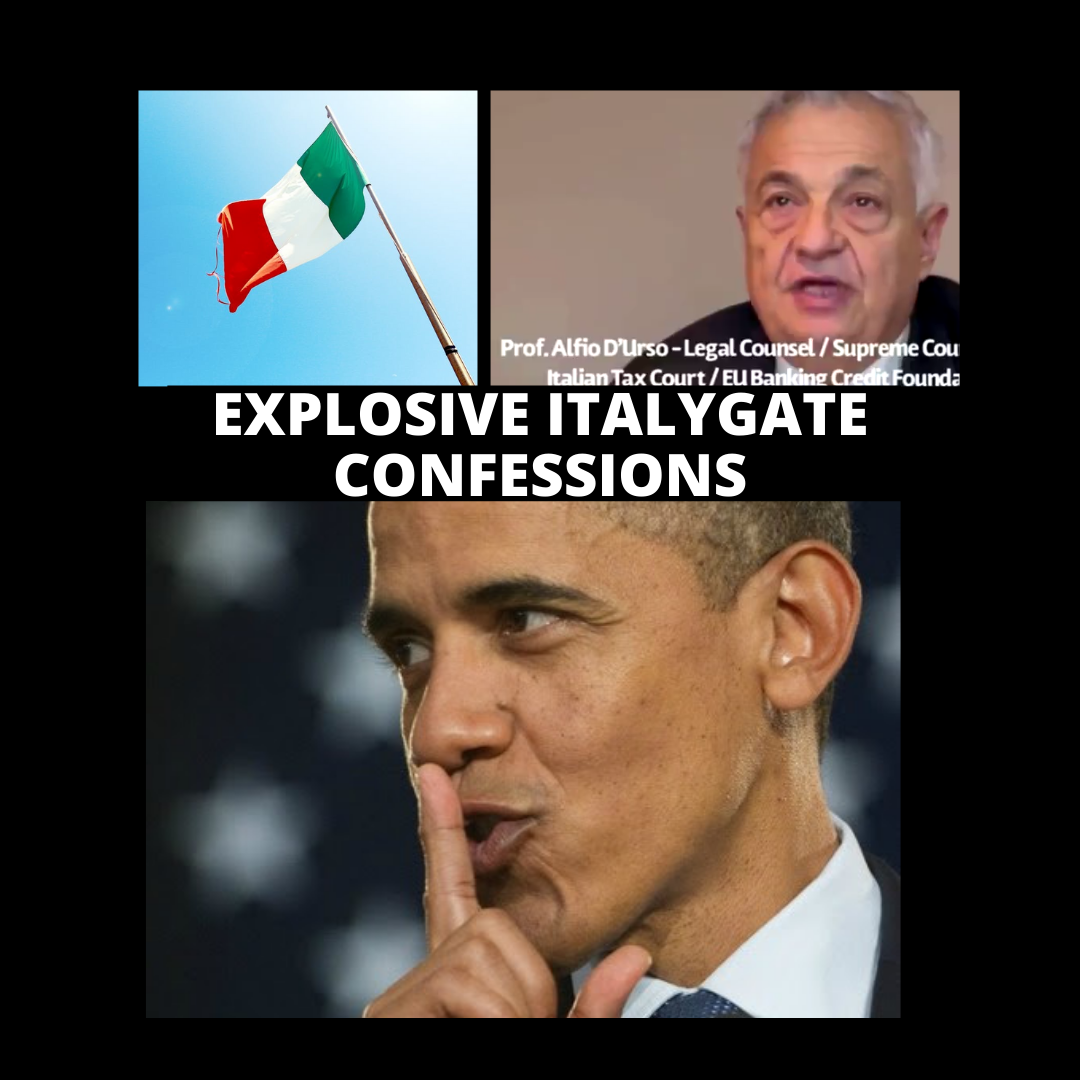 Make sure to read this article to get up to speed.

Video testimony of an ITALIAN JUDGE about LEONARDO’S role in switching votes from President Trump to Joe Biden:

Back up link to the above, in case YouTube removes it. https://www.bitchute.com/video/xjTDmXaSn3Ti/

Everyone should ready this article from Italy, and follow all the links.

“Italy and Conte played a key role in the international cyber plot to take out Trump. Leonardo Finmeccanica’s Cyber Warfare satellites are among the means used.”

Read more here about this affidavit.

US election data was forwarded from Frankfurt, Germany to Italy where members of MI6, CIA, & the Leonardo group, led the operation & built the algorithms to manipulate US election data. Former CIA Officer Brad Johnson & President (http://intelreform.org) discusses the operation.

US election data was forwarded from Frankfurt, Germany to Rome, Italy where the man pictured below partnered with members of MI6, the CIA, & the Italian defense-contractor, Leonardo, led the operation & built the algorithms that were used to manipulate US election data.