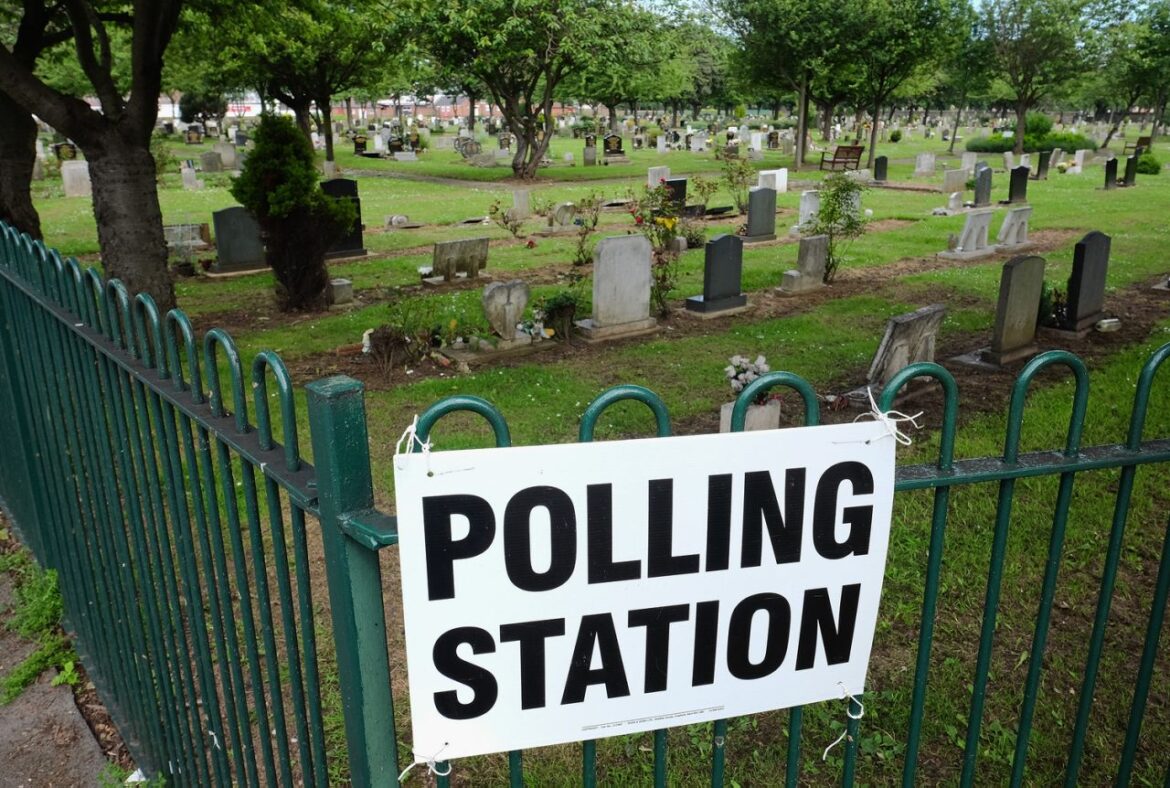 Reposted from the Epoch Times

More than 10,000 people confirmed or suspected dead have returned their mail-in ballots to vote in Michigan, according to an analysis of the state’s election data.

About 9,500 voters confirmed dead through the Social Security Death Index (SSDI) are marked in the state’s mail voting database as having returned their ballots. Another nearly 2,000 are 100 years old or more and are not listed as known living centenarians.

The analysis was provided by Richard Baris, director of Big Data Poll.

The data indicates that somebody else was trying to vote on behalf of these people.

“It’s also entirely possible that some of them aren’t even real people,” Baris told The Epoch Times via email. “If someone is 110 or some ridiculous age, we should have their death record but do not.”

Americans older than 110 are exceedingly rare. Only a handful of such seniors are known to live in Michigan.

Tracy Wimmer, spokeswoman for the Michigan Secretary of State, indicated that even if somebody tried to vote on behalf of a deceased person, the vote would be rejected.

“Ballots of voters who have died are rejected in Michigan, even if the voter cast an absentee ballot and then died before Election Day,” she previously told The Epoch Times via email.

“While I’m open to the idea some of these have been rejected, I’m not open to any outright dismissal they all were rejected,” he said in a Nov. 8 tweet.

The data on how many ballots were rejected isn’t available yet, Wimmer said.

She said that “a ballot received for a living voter may be recorded in a way that makes it appear as if the voter is dead.”

This only happens “on rare occasions,” she said.

Democratic nominee Joe Biden leads in Michigan by less than 150,000 votes. The Trump campaign filed a lawsuit in Michigan to halt vote counting until Republican observers are granted adequate access. A GOP-led Michigan legislature is investigating allegations of election irregularities in the state.

In a Nov. 9 lawsuit, a Detroit poll watcher alleged thousands of mail-in ballots from people who weren’t properly registered to vote were added to vote counts.

Poll operators were adding names and addresses to the poll book with made-up birth dates, such as 1-1-1900, he said in a sworn affidavit.

Baris said the mail voting data he worked from likely isn’t up to date enough to capture any irregularities that happened Election Day and after.

“If they did that on Election Day in Michigan, then we likely wouldn’t know until December,” he said. “If it is true, then they’d unfortunately get away with it in the short-term.”

President Donald Trump is challenging the results of the elections in several states where Biden holds a tight lead. The Trump campaign is alleging invalid ballots were counted for Democrats, valid ballots were thrown away for Republicans, and Republican ballot watchers were prevented from meaningfully observing the vote counting process.Follow Petr on Twitter: @petrsvabSupport an independent outlet at a time when it’s hard to find factual news.