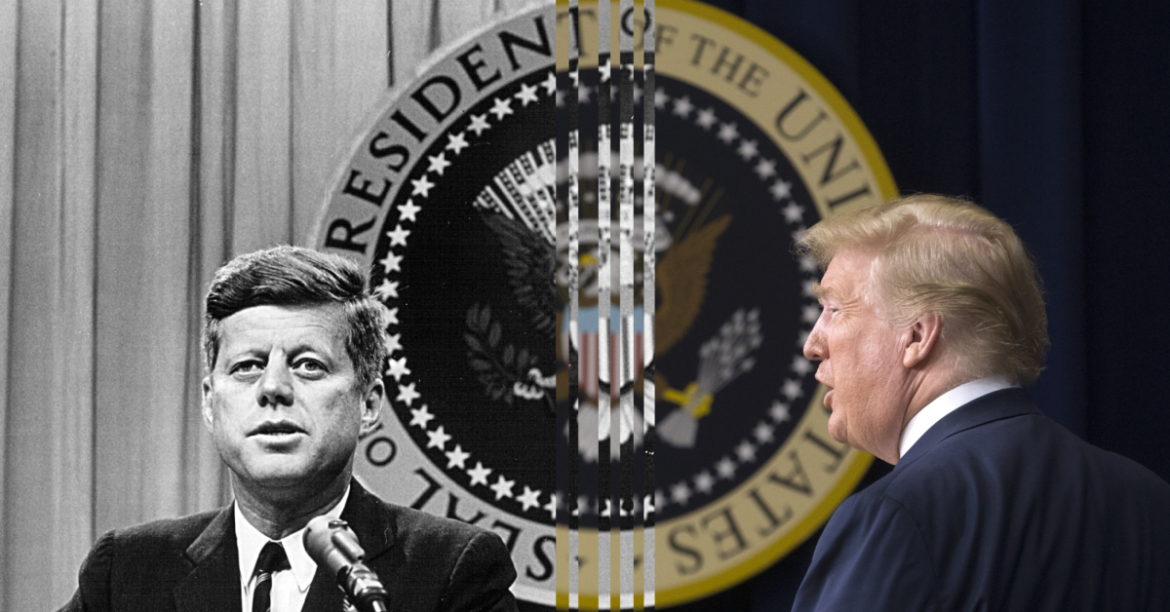 This short video by the New American’s Daniel Natal gives us such a clear understanding of where we find ourselves at this moment in history. I encourage you to share this with as many people as possible.

For nearly a month, I’ve reported on the rumors swirling about a November 9th Special Operations raid on a CIA hacking facility within the US Consulate in Frankfurt, Germany, during which servers implicated in the vote-rigging of the 2020 election were seized.

Lt. General Thomas McInerney said there were unconfirmed reports of 5 casualties, with others, including Jim Willie and Simon Parkes reporting that CIA Director Gina Haspel, who was present during the raid was either injured or killed.

Daniel Natal asks if this raid is an indication that bigger things than the 2020 Election are going on behind the scenes, now that National Security Action Memorandum 57 has transferred powers from the CIA to the Department of Defense?

He explains that National Security Action was created by President Kennedy to cut the CIA out of power and to transfer their Special Ops capabilities to the Department of Defense, which is directly under Presidential control.

However, NSAM 57 was never implemented, due to Kennedy’s assassination. Even though it was still on the books, presidents for decades were afraid to invoke it. But after almost 60 years, Trump has just triggered it and according to Daniel Natal, the fallout has been monumental.

Natal says, “We keep hearing accounts, too of Chinese interference in the election but here’s the thing, the CIA may be using China as a platform, a base of operations. Though many people aren’t aware of this, the CIA actually has its roots in China.”

This goes back to the Opium Wars, which forced open the port of Shanghai and handed over Hong Kong’s sovereignty to Britain. The British drug trade in China funded the Bank of England and some Americans got involved, including the grandfather of President Franklin Roosevelt and the great-grandfather of Democrat John Kerry.

Natal deadpans, “All these people who are presented to us as respectable are the equivalent of Colombian drug kingpin, Pablo Escobar…

“Everybody knows that the British banking system as we know today was built on the proceeds of the drug war in China and HSBC Bank is no exception. Their initials stand for the Hong Kong Shanghai Bank.

“By the way, they were busted for laundering money for drug cartels not too long ago and HSBC also appears to be the owner of the Dominion voting software that is at the heart of the current disputed election.

“By the way, FBI hatchet man James Comey after letting HSBC walk on its money-laundering charges was later appointed to sit on its Board of Directors.

When researching the origin of the CIA, we learn that it grew out of AIG, the insurance giant which was founded by Cornelius Vander Starr in Shanghai. Vander Starr went on to run the OSS during World War II, which in turn became the CIA.

“Long story short: whenever you read ‘China’, think ‘CIA drug-front’. Whenever you see the FBI’s James Comey on the Board of Directors of HSBC, know what that means: China, for lack of a better word is a sort of shell company, a front. China’s interference in our election is really a roundabout way of saying, ‘The CIA’s running operations out of Shanghai.’

“Note how everywhere there’s a central bank, there’s an intelligence agency to enforce their will. They’re a secret police. It’s a Gestapo. It’s no coincidence that the London central banking system and the CIA both got their start in Shanghai.

“The CIA does not serve our interests. It serves their interests. Remember, when the CIA overthrew Iran in 1953, to help British Petroleum? Ask yourself why an American intelligence agency was doing the bidding of a British corporation?

“Answer: the CIA is the secret police of the British banks. It is not American. It was never American. It was installed in the United States to ensure that the policies of the global central bankers were carried out.