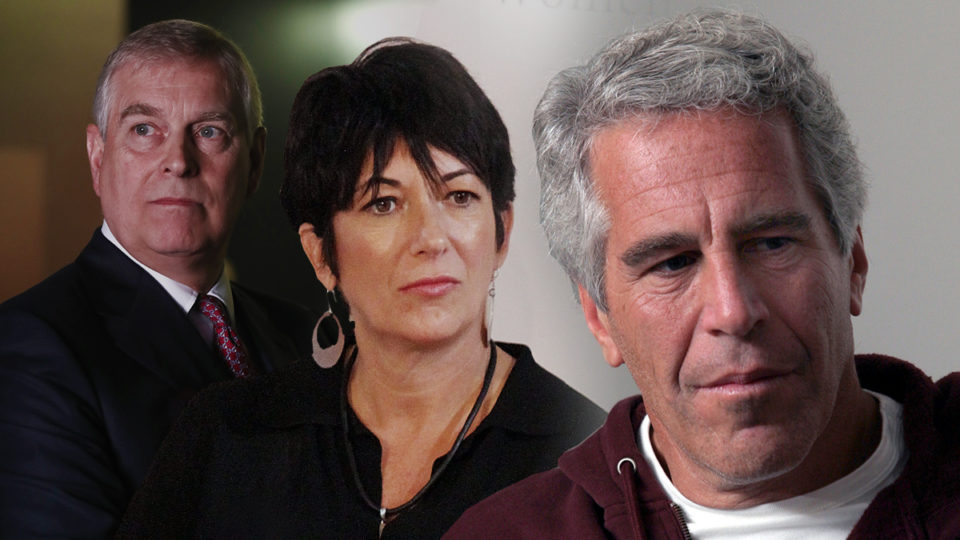 The mainstream media ignores it and Snopes neutralizes it with smoke and mirrors. In Snopes own words ” Brett Blomme was arrested on suspicion of possession of child pornography in March 2021. According to the criminal complaint, Blomme was charged with seven felony counts of possession of child pornography following an investigation led by the Wisconsin Department of Justice, Division of Criminal Investigation. Blomme’s arrest no doubt made headlines in part because he had been elected to serve as a Milwaukee County circuit court judge in August 2020. According to local news reports, Blomme served as a judge in the county’s Children’s Court.” Apparently that isn’t enough for the mockingbird media propaganda machine to report on. And the same can be said about the Ghislaine Maxwell case which has been deemed too ‘sensational and impure’ for the public according to a federal judge.