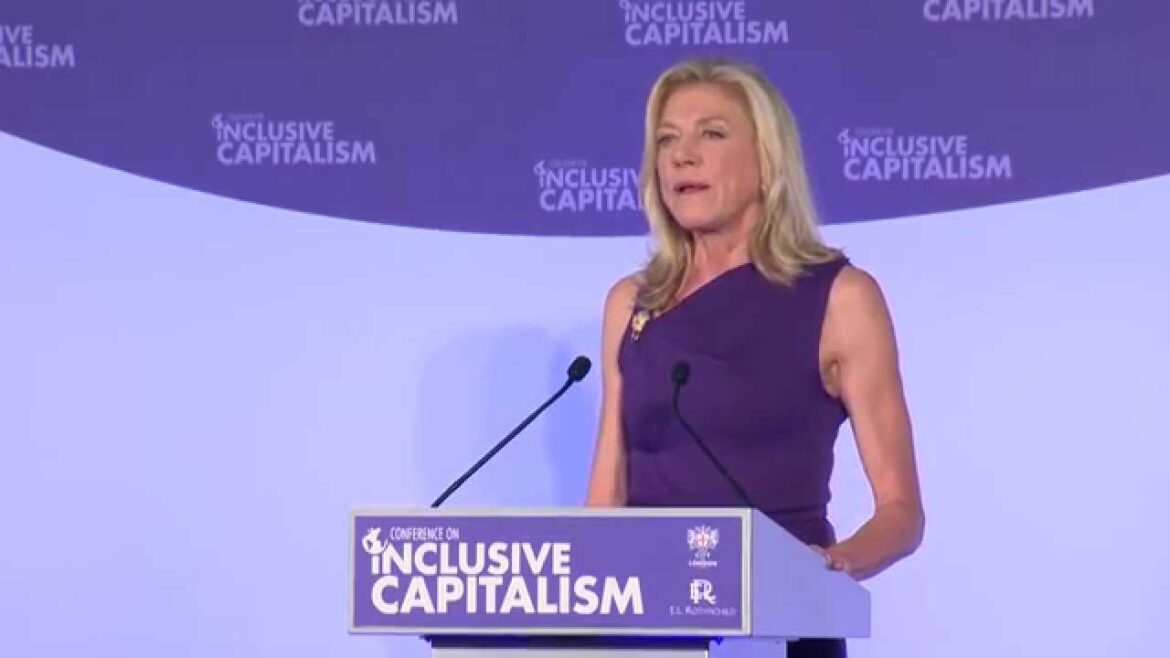 There is so much to cover in this massive, multileveled and very real conspiracy by the world’s most wealthy and powerful families. I will start here and expand on the story in later reports. But make sure to read the article I posted yesterday, with lots of great information: The Rothschild’s Global Crime Syndicate and How It Works

First of all, how ’bout a lesson in how news stations work, Patriot friends?

I’ve been doing tons of research (8 hours plus a day for months actually) following the money and evidence, and I am actually sick to my stomach from what I am discovering. It is all just so…dark.

Here is just one little thing I found out this morning, researching my own local news station. You can do the exact same research and find the same info for your local stations and businesses. You will also see that all roads lead to a great enemy of humanity- who is in full attack mode, especially against Americans and America because we stand in the way of their ultimate plan for us: The Great Reset.

KRNV News in Reno is “owned” by a shell corporation (an empty vessel used as a front) called Cunningham Broadcasting, whose parent (controlling) company is Sinclair Broadcasting Group, a publicly traded corporation.

The top controlling stocks at Sinclair are owned by Vanguard, Blackrock and Goldman Sachs (All Rothschild controlled entities), among others I haven’t researched yet, but can almost bet that they ALL can be traced back to The Rothschild Group.

Parag Vora’s Hedge Fund – HG Vora Capital Management – is at the top of the holder’s list, which is also controlled by Goldman Sachs/Rothschild.

Start digging around and you will see; we are ALL being played by evil and tyrannical ELITISTS, who believe we lowly peasants are just “eaters,” and that it is their duty as “Guardians of Humanity” to cull us like a herd of overpopulated deer- “for the good of the Earth.”

From the “Inclusive Capitalism with the Vatican” site:

The Council for Inclusive Capitalism is a movement of the world’s business and public sector leaders who are working to build a more inclusive, sustainable, and trusted economic system that addresses the needs of our people and the planet.

Capitalism has lifted billions of people out of poverty, but many in society have been left behind and the planet has paid a price. There is a moral imperative to address this challenge, and we are taking action. Our members undertake measurable commitments to help create:

Lady Lynn de Rothschild founded this organization with many Rothschild puppets who run or have run Rothschild controlled multinational corporations. But anyone who knows their own private property rights as they should can see that this “movement” has nothing to do with Capitalism, “inclusive” or otherwise.

The “Guardians” that she has appointed, including the Pope, believe in equal opportunity AND equal outcome for human beings. They have redefined Communism into something that sounds like Capitalism 2.0 to someone too ignorant of property rights to know the difference, or to see the truth: Inclusive Capitalism is yet another word for Communism. And it is a TRAP to enslave humanity.

Inclusive Capitalism is an integral part of another Globalist “movement,” called the Great Reset, which you can learn all about on their own websites. So don’t believe me…look for yourself.

Meet the new “Guardians” of the Rothschild-controlled New World Order.

If you research all of the Multinational Corporations that these “Guardians” have been involved with, you will see that the Rothschild Group, through one of their many equity or hedge funds, has controlling stocks in most of them. They are deep in with China, too, which we will get to in a later article.

These elitists are not messing around. They are maneuvering for complete domination of the world. The only thing standing in their way right now is the USA and their arch enemies, President Trump and all of us Patriots who will never be onboard with such an evil agenda.

This is the truth: they cannot succeed in bringing their NWO into full power unless our Republic surrenders to them.

This Washington Post article is a great example of how the Communist/Globalist agents of the NWO see Inclusive Capitalism and the Great Reset. And how giddy over it.

“Despite overall progress in eradicating extreme poverty worldwide, wealth inequality is rising. In industrial nations, the middle class is shrinking – working families are being left behind due to the knock-on effects of globalization, rapid technological innovation and competitive trade policy. Once mechanisms for maintaining economic inclusivity, tax policy and labor laws have been largely ineffective in promoting even economic growth and supporting wage-earning Americans.”

Here is a video from World Economic Forum, Communist Soros’ and Son’s organization:

And here is another from the Royal Family’s own YouTube channel:

The Rothschilds, the Vatican and the Royals are all at the top of the Power Pyramid, which is actually an inverted pyramid that creates the upside down, immoral world they NEED in order to remain powerful and in control.

Not a perfect depiction, but this is the jist of it.

In following reports and podcasts, we will be talking about how the “untouchable” elitists use the dark occult, including mass hypnosis and propaganda techniques to control the lowly peasants. Yes, propaganda is black magic and is used to create “zombies” who believe and do as their told.

PS To really be mind blown, look into the equity funds that have controlling stocks in the voting machines used to stage this COUP we are now living through. More on that later.

2 thoughts on “The Great Reset: A Rothschild Controlled Take-Over of the Whole World”