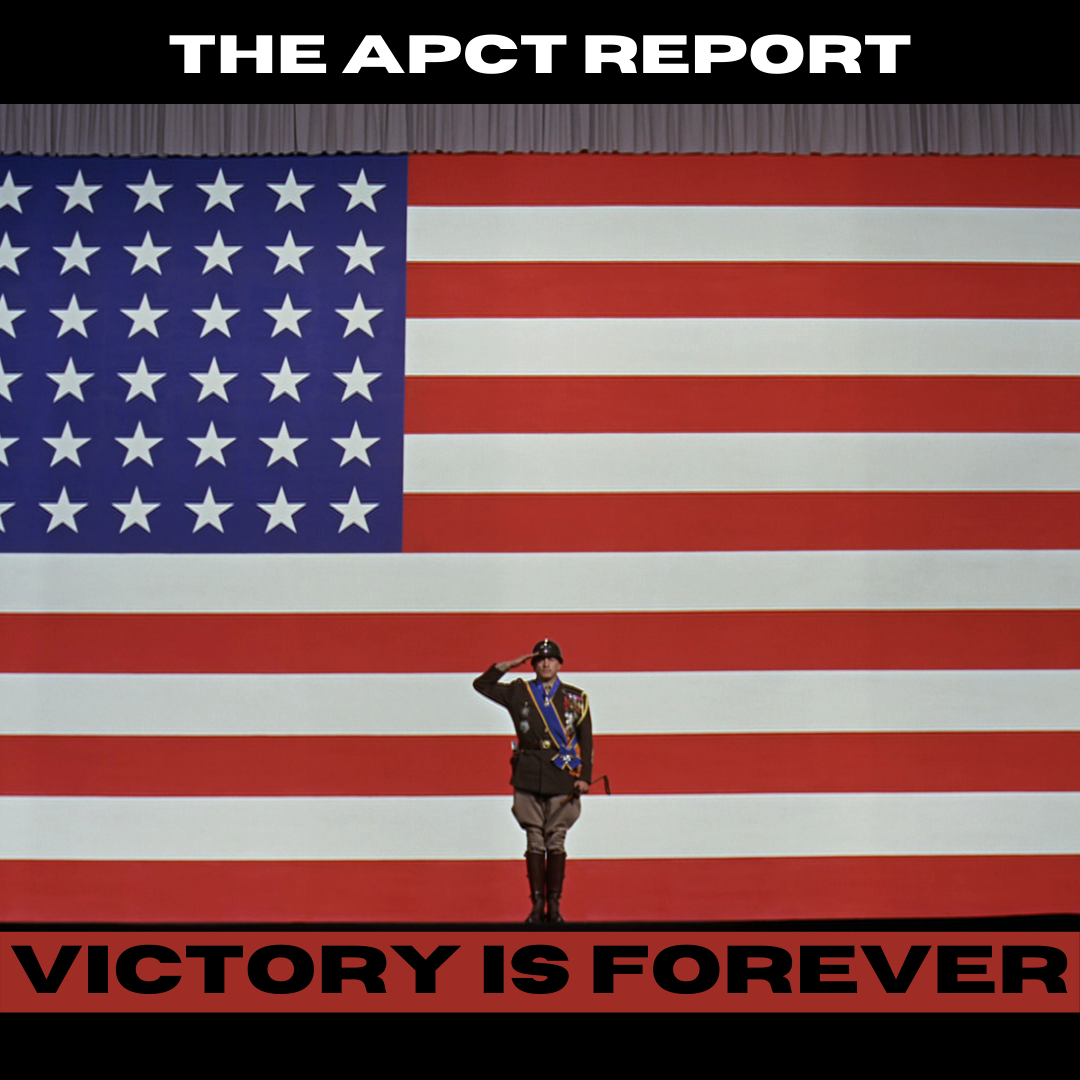 A MUST WATCH preview of how the events of this contested election will unfold.

“In a time of deceit, telling the truth is a revolutionary act.” George Orwell

Movie Clip from Patton, starring the legendary Georce C. Scott
A critically acclaimed film that won a total of eight Academy Awards® (Including Best Picture), Patton is a riveting portrait of one of the 20th century’s greatest military geniuses. George Patton was the only allied general truly feared by the Nazis. Charismatic and flamboyant, Patton designed his own uniforms, sported ivory-handled six-shooters, and believed he was a warrior in past lives. He out-maneuvered Rommel in Africa, and after D-Day led his troops in an unstoppable campaign across Europe.