Fellow Patriots, we are reposting this thread by derf_famous from Thread Reader, and think you will enjoy reading it as much as we did!

The 2020 election was being closely monitored by the DOD, National Guard and the NSA. It was their #1 priority for years and they were prepared for it.

The following article was RT’d by @realDonaldTrump, @SidneyPowell1, and @LLinWood. The President and two major voter fraud lawyers confirmed the ‘KRAKEN’ was a DOD Cyber Warfare Program. Read the article from The Marshall Report that President Trump RTd here.

SIDNEY POWELL’S “KRAKEN” IS DOD CYBER WARFARE PROGRAM! WE ARE AT WAR! Holy Radar – that’s the Kraken!!! Who knew it is a Department of Defense Cyber Warfare Program? It Tracks Systems and acquires evidence of nefarious activities and crimes.

The National guard was deployed in 12 states before the election on Nov. 3rd.

One of their mission was assisting with cyber defense in those 12 states.

Military Times is tracking the National Guard’s support for the 2020 presidential election. Read about it here.

Pennsylvania, Wisconsin and Arizona all brought in the National guard and are also battleground states of the 2020 election.

During the late nights of Nov. 3rd into the early mornings of Nov. 4th in these states is when the program caught them. Georgia also had the National Guard.

Georgia also had the National Guard:

It is a template of questions that participating National Guard units use to quickly communicate a cyber incident to USCYBERCOM. United States Cyber Command (USCYBERCOM) is one of the eleven unified combatant commands of the United States’ Department of Defense.

Thanks to the open lines of communication across government agencies, USCYBERCOM leveraged key insights from stateside cyber incidents through the National Guard.

Cyber information provided through the National Guard units contributed to the NSA and Intelligence Community operation.

Arizona, Georgia, Pennsylvania and Wisconsin all had Dominion Voting, the National Guard and is where a number of voter fraud cases are taking place.

Securing the 2020 presidential elections was the NSA and USCYBERCOM’s No. 1 priority and they have been planning this for a long time. USCYBERCOM cooperates with NSA networks and has been concurrently headed by the Director of the National Security Agency – Paul M. Nakasone (@CYBERCOM_DIRNSA) – since its inception.

John Ratcliffe (@DNI_Ratcliffe) was chairman of the House Homeland Security Subcommittee on Cybersecurity and Infrastructure Protection during the 115th Congress (2017–19), when Republicans controlled the House.

He has expertise in cyber-security. To get ready for the election, these departments engaged in technical declassified challenges, that are posted online, in specific areas to sharpen their skills. The USCYBERCOM Technical Challenge Problem Set posted on Aug 18th, 2020 reflects their most pressing capability needs. Read the document here.

Adversary Attribution through BLOCK-CHAIN was one of them. Does this have anything to do with the block-chain watermarks that are supposedly on the ballots?

Only time will tell. 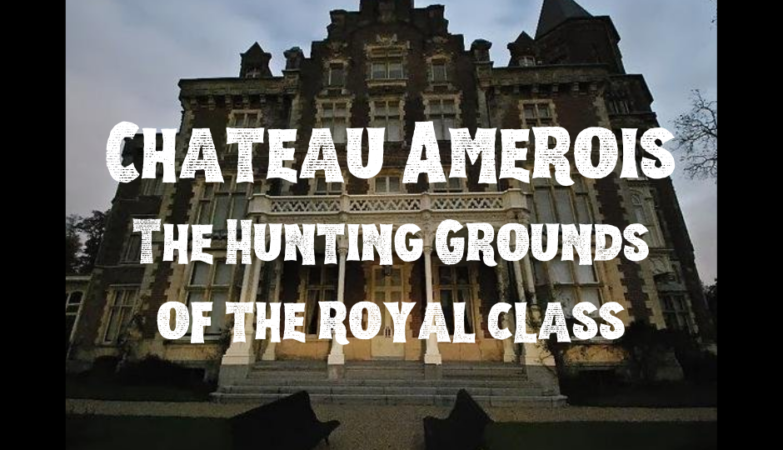 THE ILLUMINATI | Mother of Darkness Castle: The Most Evil Place on Earth Documentary 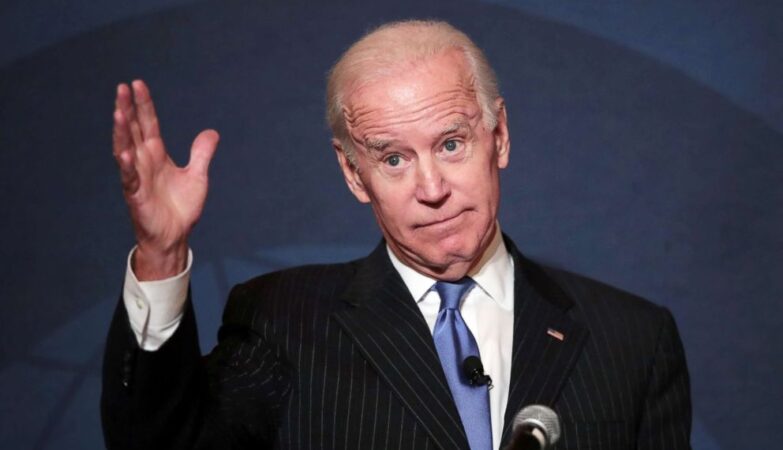 THREE DOZEN Democrats Ask Biden To Give Up The Nuclear Codes 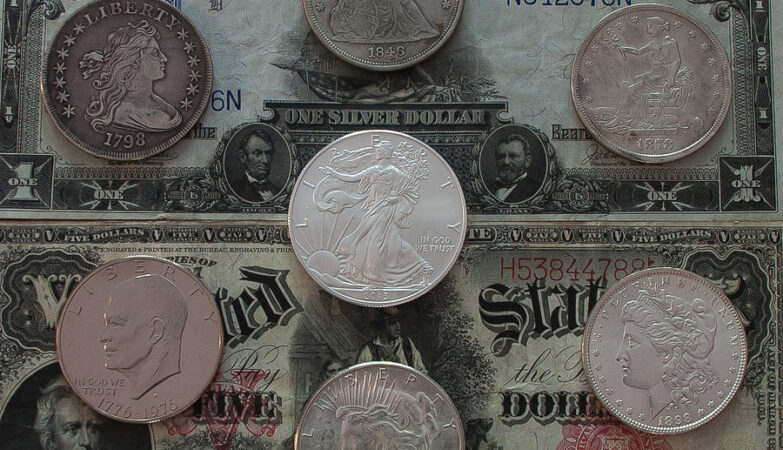 Demonetizing Precious Metals: What Got Us Here

EU: No compulsory vaccinations and no discrimination against the unvaccinated