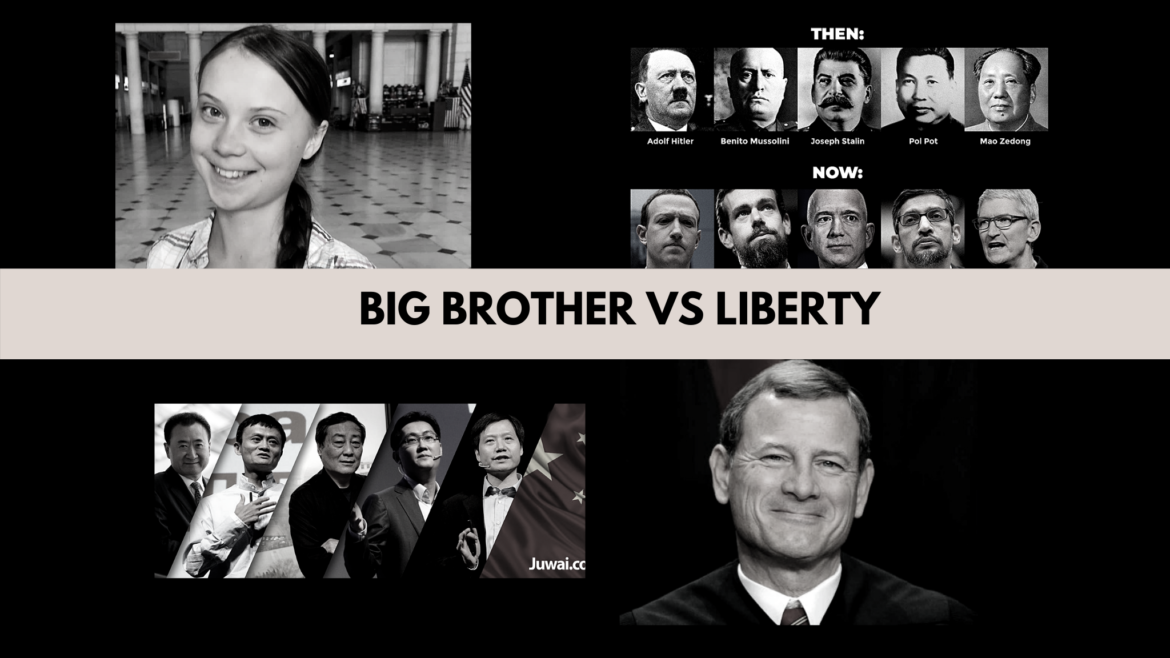 Here we are, fellow patriots. In less than two weeks time, it will be what would normally be Election Day, the last day we have to vote, and the day the votes are counted and we know the winner. Except in very few cases when it was too close to call, this is what we’ve always expected. It is right here:

The Tuesday next after the 1st Monday in November, in every even numbered year, is established as the day for the election, in each of the States and Territories of the United States, of Representatives and Delegates to the Congress commencing on the 3d day of January next thereafter.

Thanks to Justice Roberts selling out the Constitution again, we now have a precedent in Pennsylvania that will extend Election Day 3 days (and possibly longer next time around), for mail-in ballots. This is another “defecation on the Constitution,” as our brother patriot, The Black Conservative Patriot (BCP) said in his excellent show this morning.

Roberts may have been part of a blackmail scheme, or maybe that’s just a conspiracy? Some say his sudden swaying to the Left is because he has Trump Derangement Syndrome, and is therefore trying to hurt the president. I’m not sure. What do you think?

This SCOTUS news is truly disappointing, especially since many lower courts have upheld the Constitution regarding mail-in ballots, and blocked the attempted extensions. Ironically, this unfair ploy by Leftists to delay the results of the election was just struck down in a Michigan Court. It seems Michigan’s own Herr Whitmer is teaching by example what not to do.

I do foresee a red wave in Michigan, and possibly California as well -for the same reason: Even Democrats don’t want an all powerful, big brother state. They better wake up, since that’s all the Democrats have! As Mark Levine said, Biden’s Communist Manifesto will destroy every aspect of our culture and society. And, of course, Biden’s version of Communism has a feminist, as well as a Chinese flair.

Speaking of China, have you heard what our favorite little Soros Antifa Nanny Statist Greta DARED to do? She demanded China Release Hong Kong Refugees. She has recently come out against China:

“Fridays for Future is a movement founded by Thunberg that encourages students to engage in “strikes” by not attending school on Fridays to demand governments enact policies against the perceived threat of climate change. The Communist Party arrested activist Ou Hongyi last week for organizing a silent protest against the Chinese government’s pollution of the environment. Ou has signaled Thunberg as an inspiration and the greater global Fridays for Future family has embraced her.”

This is an interesting development for Thunberg, who is well connected to those who push arguably Communist “Agenda 21/30“ and “Green New Deal“ global policies. Some even say she is a Soros and Gates operative. Is she actually against Communist China, or is she competing with the Commies, like that German guy did? Whatever the case, for once, I actually agreed with her!

We should all be standing up against totalitarian regimes and totalitarian practices in our country. Chicom-type censorship and anti-human rights policies have seeped into many of our institutions, as well as Big Tech and big business. Facebook’s far-left, activist, “fact-checking” group “Science Feedback” should scare the hell out of you.

I was glad to see the DOJ actually do something this morning with the filing of an antitrust lawsuit against Google. According to a whistleblower from Google, their search engine “skews results” to benefit Democrats. Who else is not surprised?

If we, as Americans, continue down this path of accepting totalitarian practices from the businesses we support, we will wind up in country where freedom of speech is ancient history, and everyone must be loyal to the one accepted Party.

One thing is for sure, all of these oligarchs, technocrats and big crony billionaires and multinationals are benefiting from draconian practices brought on by Operation Covid Lockdowns. This especially applies to the Chinese, whose government unleashed their Chicom virus on the world.

I will leave you with this excellent article (in case you missed it), by Glenn Greenwald, “Facebook and Twitter Cross a Line Far More Dangerous Than What They Censor.”

It has been astonishing to watch Democrats over the last twenty-four hours justify this censorship on the grounds that private corporations are entitled to do whatever they want. Not even radical free-market libertarians espouse such a pro-corporate view. Even the most ardent capitalist recognizes that companies that wield monopoly or quasi-monopoly power have an obligation to act in the public interest, and are answerable to the public regarding whether they are doing so.

That is why in both the EU and increasingly the U.S., there are calls from across the political spectrum to either break up Facebook on antitrust and monopoly grounds or regulate it as a public utility, the way electric and water companies and AT&T have been. Almost nobody in the democratic world believes that Facebook is just some ordinary company that should be permitted to exercise unfettered power and act without constraints of any kind. Indeed, Facebook’s monumental political and economic power — greater than most if not all the governments of nation-states — is the major impediment to such reforms.”

Have a great day, Patriots!