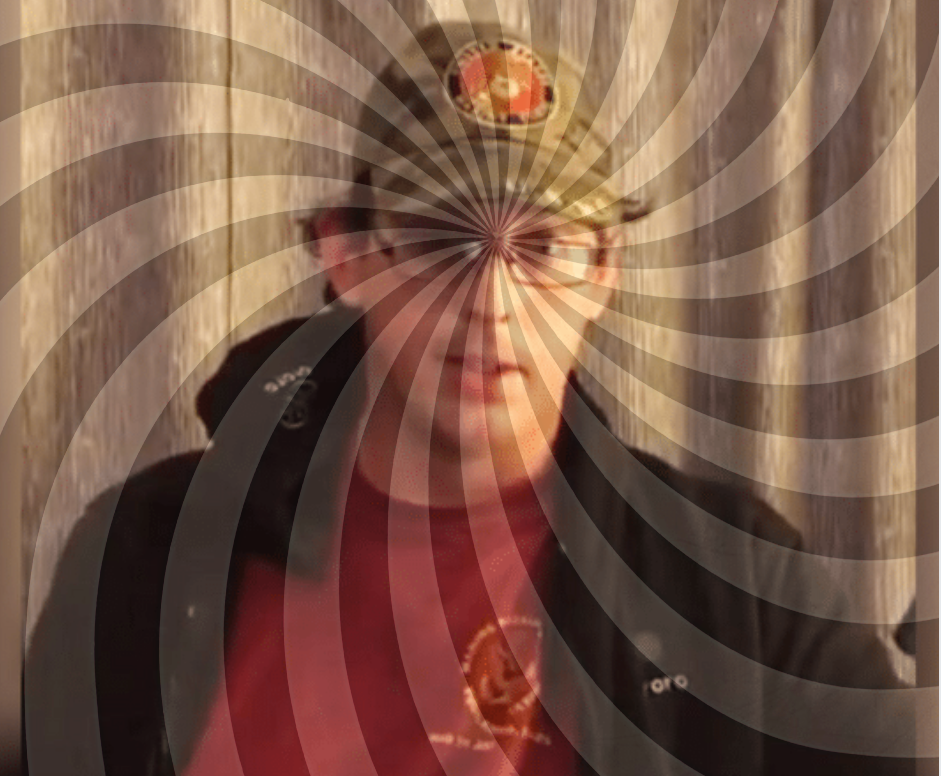 (Natural News) After United States Postal Service (USPS) whistleblower Richard Hopkins came forward with claims that he was instructed by his superiors to backdate ballots received after election day, The Washington Post wrote a fake news article claiming that Hopkins later admitted to making the whole thing up. The truth, however, is that Hopkins was hypnotized and psychologically tortured by federal investigators into supposedly believing that his memory of the incident was flawed and likely inaccurate.

In an exclusive interview with Project Veritas founder James O’Keefe, Hopkins, a Marine combat veteran, revealed that he was subjected to a form of mind control by federal agents who “were grilling the hell out of me,” he stated, adding that he felt “like I just got played.”

Just a few hours after the Post made the claim that Hopkins recanted his earlier claims about voter fraud with a signed affidavit, O’Keefe took to Twitter to debunk it with a recording of Hopkins’ interview with USPS Inspector General’s (IG) office employee Russel Strasser. The video depicts Strasser playing mind games with Hopkins concerning his recollection of being told by his superiors to commit voter fraud.

“I am trying to twist you a little bit, believe it or not, because in that your mind will kick in,” Strasser is heard telling Hopkins.

Trump calls Hopkins a “brave patriot,” encourages other election fraud whistleblowers to come forward
Strasser then proceeded to launch into an even more disturbing form of mind control, telling Hopkins that he was not trying to scare him, “but I am scaring you.” The goal, of course, was to convince Hopkins that he was not told to commit voter fraud by his superiors, and that Joe Biden rightfully won the election.

The Post ran with portions of this interview, skewing them in such a way as to suggest that Hopkins had admitted to making a mistake with his initial claims concerning USPS voter fraud. Nothing could be further from the truth, however, as Hopkins reiterated that he stands with his original claim.

“… this is an interrogation technique where the federal agent tries to use stress tactics to implant a false memory into the interview subject,” tweeted Mike Cernovich about the psychological torture that Hopkins was subjected to at the hands of corrupt federal investigators.

“You rarely get stuff like this on audio,” he added.

To be clear, Project Veritas posted video evidence of Hopkins stating with his own mouth that he did “not recant” his initial claims as the Post falsely reported.

President Trump caught wind of Hopkins’ story and the Post‘s fake news article about him, prompting Trump to tweet that Hopkins is a “brave patriot” who deserves credit for coming forward with this critical information. Hopkins was likely fully aware of the backlash he would receive, and yet courageously did what was right by going public with the truth.

“More & more people are stepping forward to expose this Rigged Election!” Trump tweeted on Nov. 11, prompting Twitter to stamp a notice on the tweet, stating that: “This claim about election fraud is disputed.”

Meanwhile, Hopkins has reportedly been placed on unpaid administrative leave due to his claims.

“We are going to release such concrete evidence exposing your lies that you will all have eggs on your faces,” O’Keefe wrote in an email to those spreading fake news lies about Hopkins.

More breaking news about the latest election developments can be found at Trump.news.