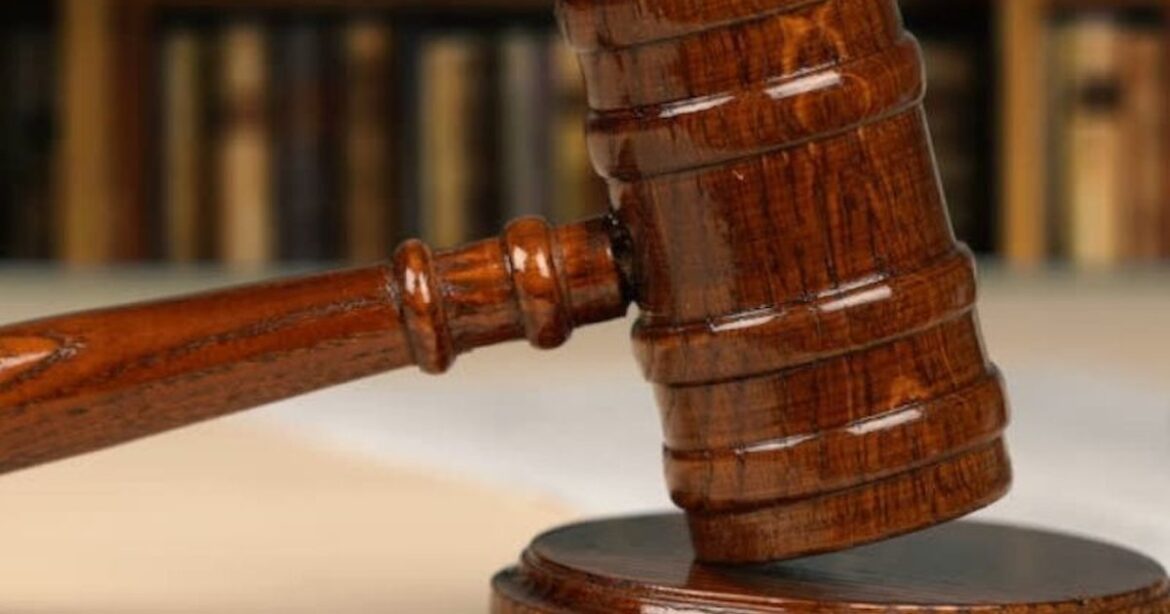 Oh, how I love this story!

A group of American Patriots in Georgia are petitioning the Federal Grand Jury over “an ongoing pattern of violations of Civil Rights, especially as to their Statutory Entitlements to free and unmolested right to vote.”

Lucretia Hughes, one of the petitioners, said, “If you don’t know your rights, you don’t know when they’re snatching them from you… Your voting rights in America are your Civil Rights at the Federal level. So, since we know the States are not going to step up and do what they need to do, why do we need to keep going to the State level?”

She is so right on. This is a great move. And declaring this a “Civil Rights Case” is brilliant, as it points out something that most probably haven’t thought about. The violation of, and molestation of, a people’s right to vote is historically one of the biggest crimes committed by tyrants and aggressors- against those they want to rule.

Shared here is the groundbreaking petition to the Federal Grand Jury in Atlanta, Georgia. The Communist Democrats who staged this election coup against our Republic are aggressively violating the Civil Rights of all Americans. They must be brought to justice, and never allowed access into our government again. We pray for the petitioners’ complete success.


A Little Information About the Federal Grand Jury

The Fifth Amendment to the Constitution requires that federal felonies be charged by Federal Grand Jury indictment, although the defendant can waive that right.

But the grand jury has a history that predates the American Constitution by hundreds of years. It goes back to 12th century England, and the Magna Carta, a document that declares liberties and individual rights that are guaranteed to the English people. This declaration of human rights became the foundation of English law. The Magna Carta and Grand Jury are at the foundation of the Constitution of every English-speaking country.

The Magna Carta said that the kings were not above the law, and couldn’t just do whatever they wanted without any consequences. Kings must be held to the same standard of justice and law and anyone else. The Magna Carta is said by many to be the first document that protects the rights of the common people.

The Founding Fathers of America believed the Grand Jury to be essential in our common law justice system. This is why they enshrined it in the Bill of Rights.

The Grand Jury is both a sword and a shield.

As a sword, it brings charges that may result in a citizen losing their property, freedom, or even their life when found guilty by the jurors. Those who commit heinous crimes against others face their worst nightmare before a Grand Jury.

But as a shield, the Grand Jury is meant to protect the innocent from abuses of government power, and stops tyrants (i.e. kings) from using the courts to abuse, bully and falsely charge citizens for political or other unethical purposes.

As with any other American institution or court that’s been under leftist assault for decades, the Grand Jury can be corrupted. Jurors are only as capable of judging cases wisely as they are informed by the Constitution, and their own rights as Americans.

But overall, I love that Americans are remembering what it means to be American, and what our great Constitution and Bill of Rights are all about. This is a Great Awakening, and was triggered by the biggest Constitutional crisis of our time. It had to be THIS bad for everyone to see it.

The sleeping lions have awoken. We will not surrender.

Without the Fifth Amendment, and our right to “Equal Justice Under the Law,” Americans would become serfs living under the will and rule of kings. If we allow this CCP-backed coup against our Republic to succeed, all but the kings, the special classes, the ones who are “more equal than others,” and the ones who are more “essential,” will lose everything. We must not let that happen. Our right to vote in fair elections “shall not be infringed upon,” and will not be deprived from us!

One thought on ““Violation of Voting Rights is Violation of Civil Rights;” Federal Grand Jury Petitioned in Atlanta”