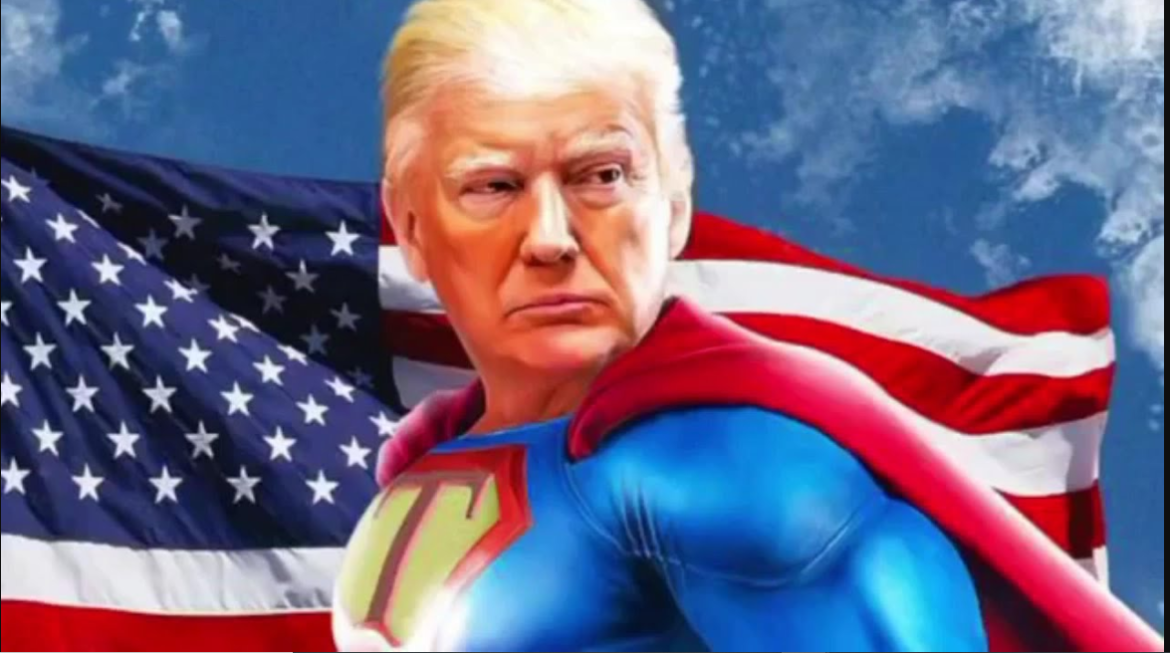 Tim Pool makes a compelling argument that President Trump may be much further ahead than out-of-touch pundits believe. He also shares a few other perspectives, and encourages everyone to make up their own mind. The polls favor Biden, but “who is actually going to win the election?”

These are anxious times, my friends!

Personally, I think we’re looking at a red tsunami, and there’s nothing they can do to stop it. And there is nothing anyone can do to stop the justice that’s coming for traitors, after President Trump wins reelection, especially if we retain the Senate and reclaim the House as well!

Pool also makes a great side argument for why voting for Trump is so important. He reminds us that a Biden presidency would restart the (swamp creature’s) war machine, so a new era of Obomber 2.0 could continue as planned (by the globalist nwo).

Donald J Trump ruined the next phase of their plan, and they are losing their minds over it! And proving they will fight as dirty as they think they must, in order to restart their precious war machine, force their agenda onto the masses, and implement Obomber 2.0.

The TRUTH Is: their Green New Deal, trans, BLM flavored communist regime is not reality for one reason: TRUMP.

If, God forbid, they get back into power, and all of these traitorous criminals have their way with our United States Government, we are all done dancing. They will take it all, they will stack the courts and the Senate, and they will never risk losing their power again!

We won’t be the first humans to lose the freedom to big government. Look at China.