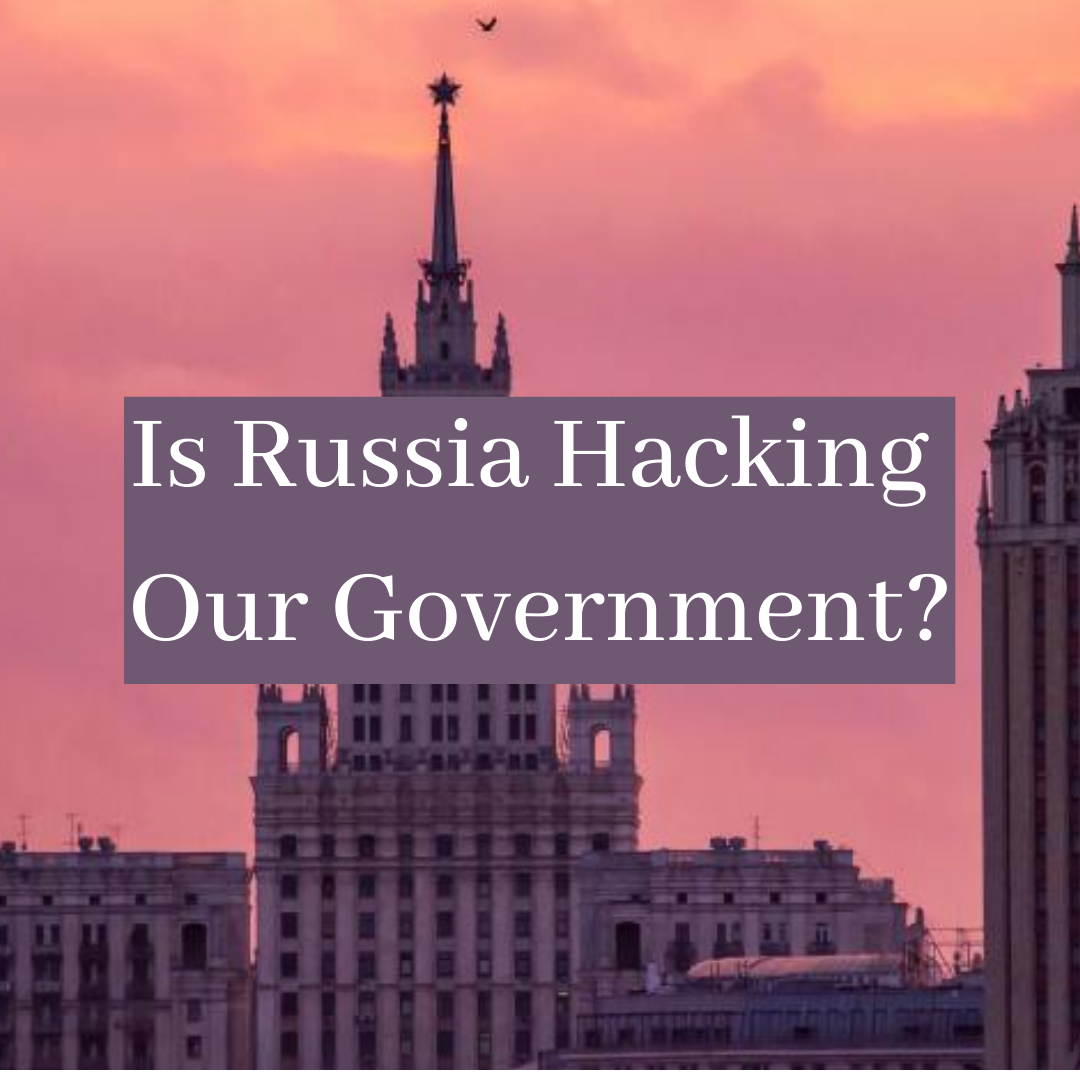 Some things I have discovered following the money.

“The Rothschilds, and that class of money-lenders of whom they are the representatives and agents – men who never think of lending a shilling to their next-door neighbors, for purposes of honest industry, unless upon the most ample security, and at the highest rate of interest – stand ready, at all times, to lend money in unlimited amounts to those robbers and murderers, who call themselves governments, to be expended in shooting down those who do not submit quietly to being robbed and enslaved.” ~ Lysander Spooner (1808-1887) Political theorist, activist, abolitionist “No Treason #6” (1870)