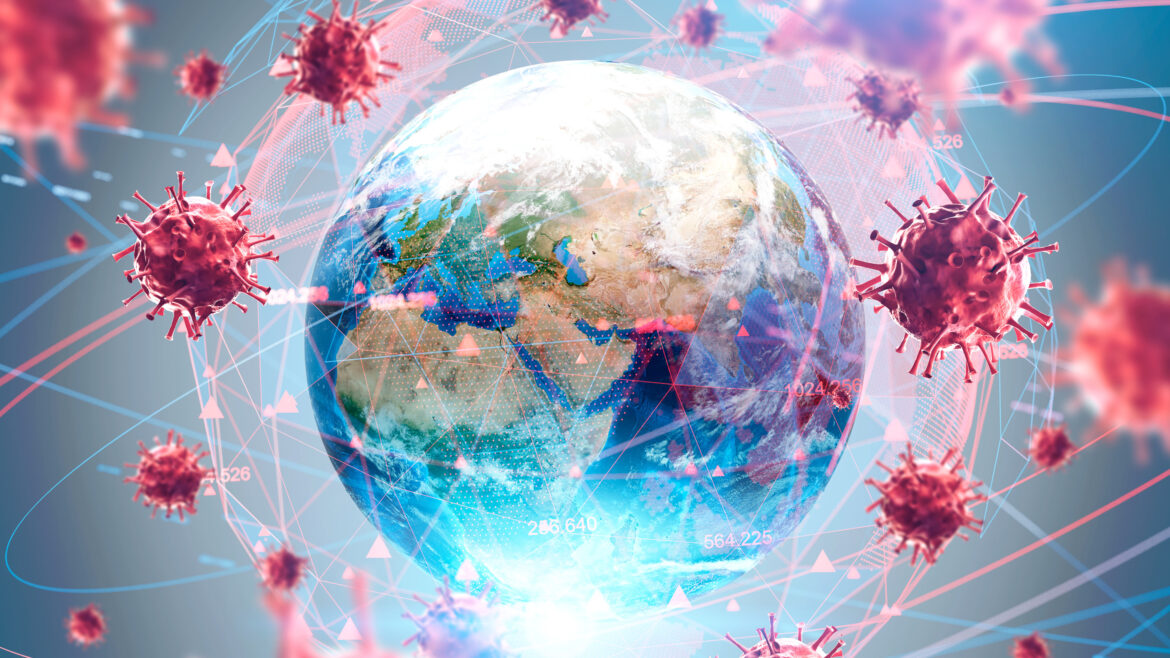 Reblogged from The Marshall Report

Since everything is fact checked here it is in a nutshell. Read it for yourself from the Rockefeller Think Tank ten years ago. It’s called Lockstep.

For all the Karen’s of the world….look what you fell for. For those who put two and two together early – CONGRATULATIONS!

Then there are the other stages of Lockstep. I think we are in the middle of Hack Attack now. Scramble is coming. Be prepared. Just in case something happens out of the USA control. I think we halted it. We shall wait and see.

“It’s going to be Biblical,” said Sidney Powell. I wonder if she knows just how true that is? She knows the evil plans they have devised and she is mad as a hornet. Sidney is like a momma guarding her young’ens which just happen to be ‘We The People’ in The United States of America. But it doesn’t stop there, she’s also concerned for all humanity and for this she stands and fights the good fight.

She knows the devious plan and it is Biblical. For those who ask what is it, here it is in a nutshell:

Create a pandemic, lock down the people – condition them to obey. Initiate fear of not being able to go out to vote…remedy the problem with mail in voting. Control the votes through Dominion Cyber software voting systems.  Pick the new national leaders from their hand picked and groomed selections, make sure votes swing to their favor. Use the pandemic that was planned all along to reset all nations that are now bankrupt into a new world standard and usher in the new world order.

This is the world order plans with one big problem. They didn’t count on President Trump and his massive support of patriots.

It is Biblical and in this exact way: The Oligarchs who are the great merchants of the earth deceived the nations. Their own box chains collect any money there is to be spent while all other businesses are shut down and many driven out of business permanently, by design. No one can buy or sell unless they have the name, number or mark…which is looking like a vaccine in many nations, and already we have witnessed check outs that take no cash only a card. The only businesses that make money are the box chains…thus a monopoly.  Soon it will be a government debit card with allotted money to be spent – rationed per household and accepted at only the major box stores who are on the government list.

A weakened population full of Karens will be hungry enough to do as they are told just to survive, or see the consequences of resisting and conform.

The great merchants will have control over the elections and decide who leads the people in the designated areas in their world order and they genocide all problem humans who resist along with the elderly, disabled, and any they deem undesirable.

If this doesn’t work we usher in WWIII with guess who? Iran and middle east. Blame Israel and here we go.

The entire scenario continues until it is the worse possible scenario for human kind. Oligarchs at the top have total control. The End.

But, God has another plan and it is written in his word and the great merchants of the earth fall, they weep and wail at the burning of their great new world order that shall never be built. And all the nations will take their crowns back and they will hate these evil ones and destroy them.

This is where we are people. Babylon is fallen, is fallen, pushing their new LOCKSTEP RESET ORDER, to be run by the great merchants (Oligarchs) of the earth and the nation leaders and globalists are the ones who give their crowns over to their plans for one hour and that beast is their new world order – Babylon the great.

Rest assured, as The Angel of the Lord told John, Babylon FALLS!

Hold the line, pray and know the Lord has this for he has given us a leader and a powerful army to lead the way….the arch angels will do the rest. Get out your Bibles and read. In so doing you will find comfort and strength. Amen.