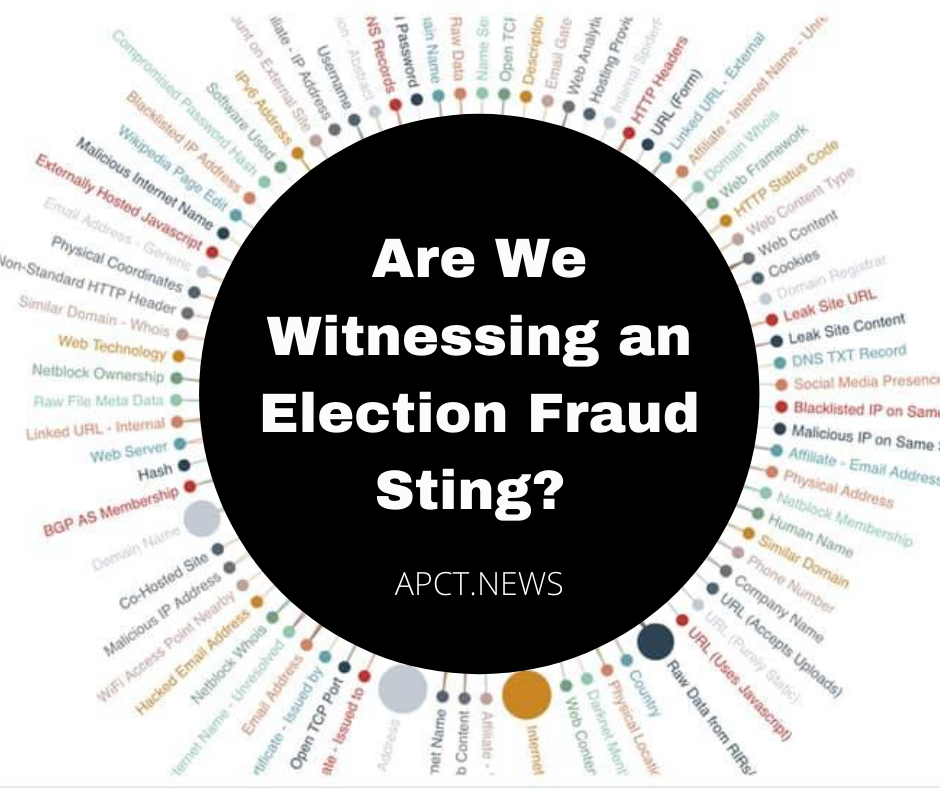 Here is a lot of hope!!! The following message confirms the information I heard about last night, shared below, from Manuel Chavez III MAY BE TRUE.

Message from a friend: I’ve heard about this. Apparently Trump and the NSA were in the Eisenhower building next to the White House in a computer-room that looked like NASA doing a sting operation in real time watching the illegal votes come in. He says they have it all recorded and documented and it’s game over. Court starts tomorrow. Electors don’t vote till December 18th and don’t get confirmed until December 23rd. Even after that things can be a bumpy ride. Pray for justice! This is the time we’ve been waiting for!

“What if I told you that I could prove beyond a shadow of a doubt that this election was hacked it had all the information right here in these pictures to prove it? I’m glad that all these Joe Biden people are celebrating right now because it’s going to be ridiculous when they realize that the party they supported lied to them. We literally have all the information that shows that they were blacklisting Donald Trump votes using cloud flair and that multiple accounts connected with people that were supposedly protecting the election had been compromised and posted to the dark web allowing anyone to login and hack the election. Bend over Dominion I’m about to rock you. Sorry Biden fans.”