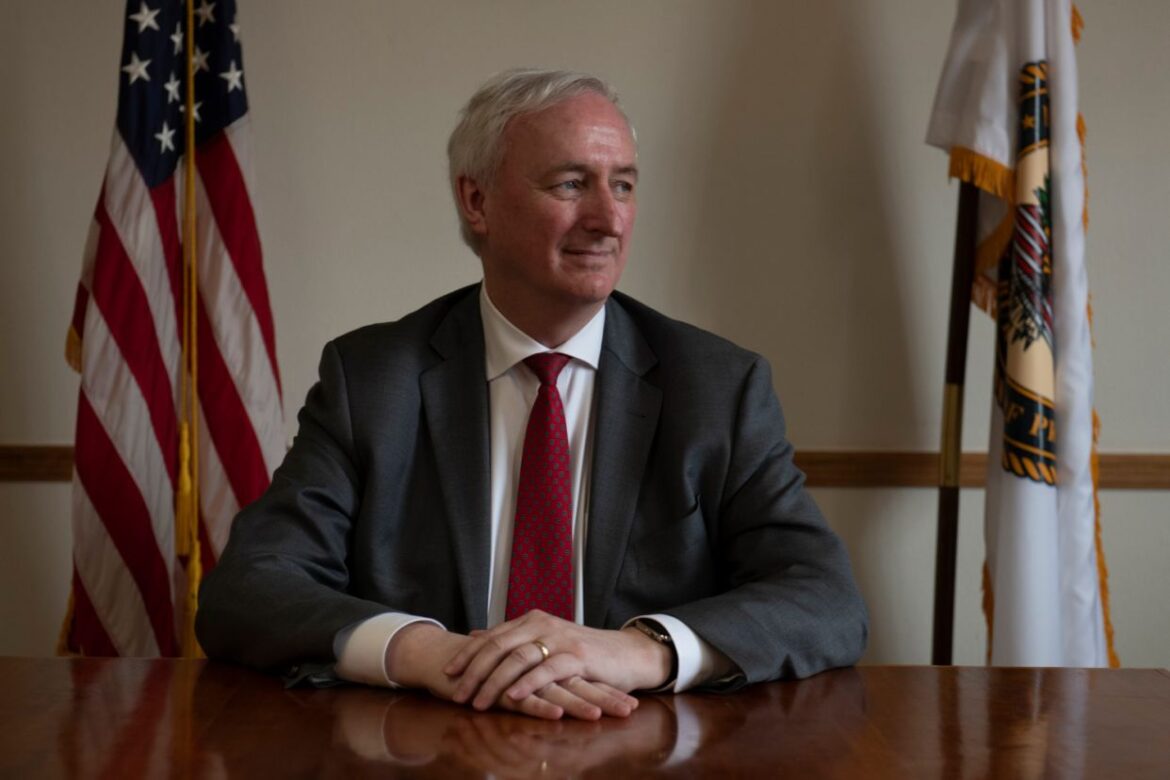 Repost from the Marshall Report

With the resignation of A.G. Barr, the new acting Attorney General will be Jeffrey A. Rosen. Rosen has a solid background in the Founding Fathers and their interpretation of Foreign Interference. Imagine the timing of such a changing of the guard…nothing is by chance.

In August Jeffrey Rosen spoke of 2020 election interference and the impact if it did occur. The Founding Fathers and their intent to protect the nation and influence of propaganda, pressure tactics, and censorships in all of its’ forms.

It will not fare well for all the propaganda, fake news, social media censorship, and all the many fake influences such as imaginary elect gaslighting attempts. Now with the evidence of Dominion Audits it all makes for a nice package in the lap of the new acting Attorney General.

Have faith America and stay strong. This is just beginning and truth shall prevail.