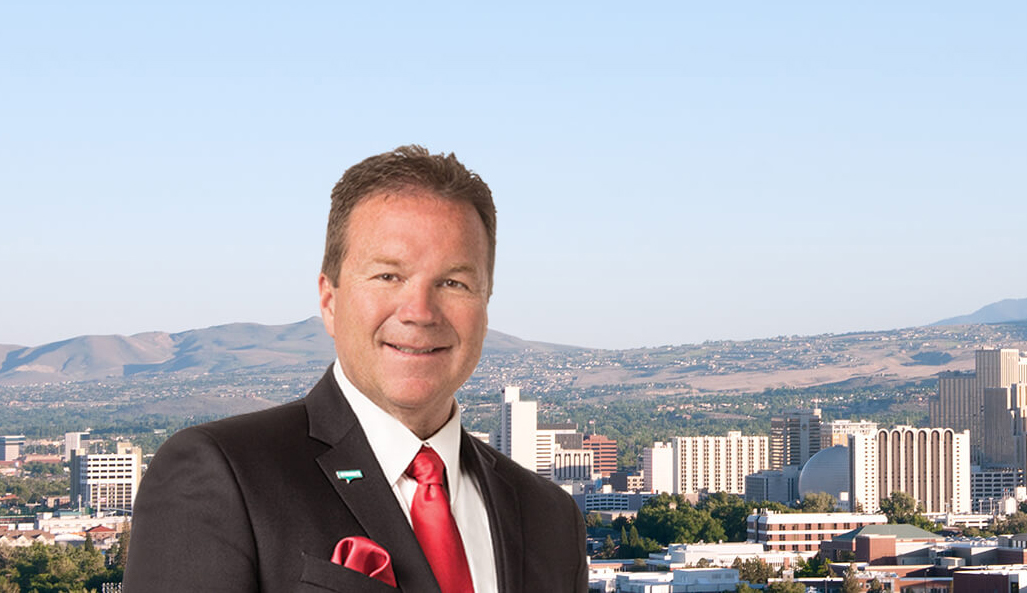 To all the California transplants who’ve just moved to Reno, and are trying to find your way; why would you vote for anyone other than Eddie Lorton? You left California to get away from the oppressive state, county and city governments. Devon Reese represents the very same people you are running from. They are not American patriots, like Eddie. They’ve lived lies most of their adult lives, caused immense pain, and cannot be trusted. They are in the back pockets of developers, land owners, and non-Nevadans who want to fundamentally change Nevada and turn it into the same cesspool as California.

Eddie, a native Nevadan, who speaks the truth plainly, works for the betterment of our community, not for personal gain, and not to leverage his position or his partnerships with any conflicts of interest. Eddie is a man who is not confused, nor conflicted, nor can be influenced by the top bidders. Eddie Lorton works for Reno, and for us! He deserves and he has earned his seat on the Reno City Council.

Know Eddie like I know Eddie. Eddie speaks the truth:

“People often ask me why I’m so passionate about Reno politics and why I think I can make a difference. That’s easy. I’ve lived in Reno since I was 6 months old. It’s my home and I’ve seen it go through many changes, some good, some bad, some disastrous. As a local business owner, I know what it will take to bring Reno back to a thriving community of opportunity for all. As a resident and homeowner, I know what the people need to feel safe and secure. We are in an unprecedented time in our lives. One that will likely never be seen again.

My goal is to help shepherd Reno through the pandemic and emerge on the other side stronger and on a path to more prosperity. We need to open our businesses in a safe responsible way. Another major issue I see is polarizing political gamesmanship. Right now, what is most needed in Reno and in our country is bipartisan sensible leadership and that is something I can bring to the table for Reno. As an independent, I represent the best interest, not special interests. My vote is not for sale (unlike my opponent – see the new stories about that and the out of state real estate developers that fund his campaign). What I want for Reno is what we all want, life, liberty, and the pursuit of happiness. We need an independent voice on the City Council to bring a level of fiscal responsibility to bear. I promise to be that voice, that represents all of Reno, and that holds the rest of the council accountable for their actions and choices.“