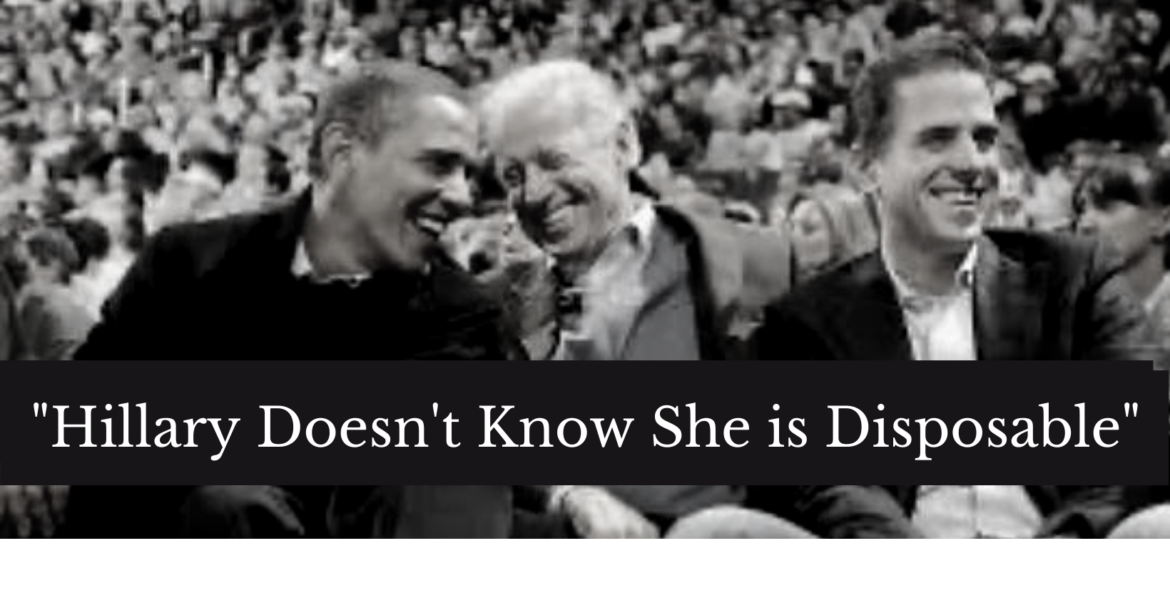 Twitter suspended the New York Post’s account on Wednesday following its publication of a bombshell story indicating Hunter Biden monetized foreign companies’ access to his father, Joe Biden, while the latter was vice president. The emails come from a laptop left at a repair shop that appears to have belonged to Hunter Biden and is under FBI and Senate review.

“The Post’s primary Twitter account (@nypost) has also been locked because the Hunter Biden stories violate its rules against the ‘distribution of hacked material,’ per email we received from Twitter,” wrote Post business reporter Noah Manskar.

According to Manskar, the only justification Twitter attempted to provide for the suspension was questioning about how the incriminating hard drive and computer were obtained, despite the Post’s clear explanation about this in the article.

“Twitter says this was done because of the lack of authoritative reporting on where the materials in our Biden story originated. Per the story, the emails came off a copy of a hard drive obtained by Rudy Giuliani; original hard drive was left at a Delaware computer repair shop,” he explained.

Read story at The Federalist here.