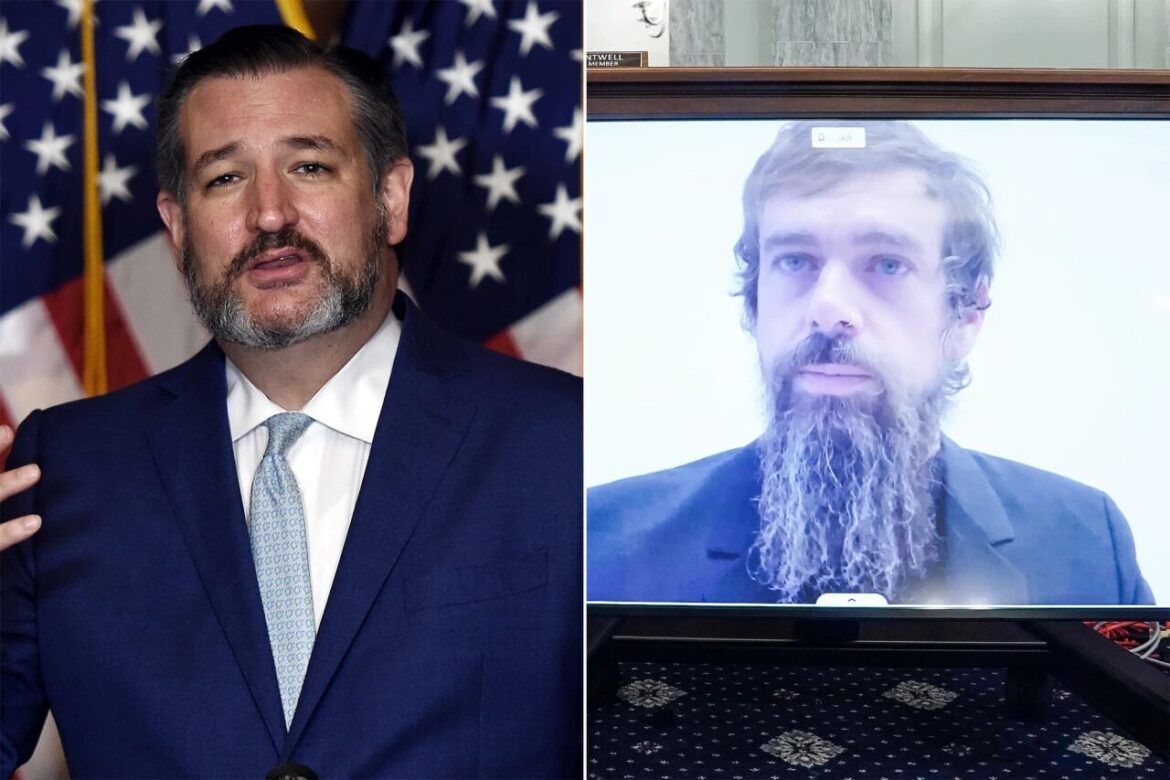 Reposted from the the NYP:

For all their talk of “neutral platforms,” the Big Shots at Big Tech — Twitter, Facebook and Google — are running a protection racket. They figure they can dictate what Americans get to see and read, and what other media companies must do to reach the public via those platforms.

It’s a clear threat to a healthy democracy — and Congress has noticed. On Wednesday, the Senate launched a hearing to investigate “Big Tech’s bad behavior.”

Center-stage: Twitter’s strong-arm tactics to censor The Post ever since we began reporting on Hunter Biden’s emails. First, it froze our account and banned our stories; then, amid a public backlash, it agreed to unfreeze us — but only if we deleted our original tweets.

Twitter CEO Jack Dorsey sounded like every mob enforcer and shakedown artist in history: Nice paper you got there, New York Post. Shame, should something happen to it. He knows full well media outlets depend on social media, and Google search algorithms, to help readers access our reporting.

Sen. Ted Cruz wasn’t fooled: “Mr. Dorsey, who the hell elected you and put you in charge of what the media are allowed to report, and what the American people are allowed to hear?” he thundered. “Why do you persist in behaving as a Democratic super PAC, silencing views to the contrary of your political beliefs?”

Read full report at the NYP