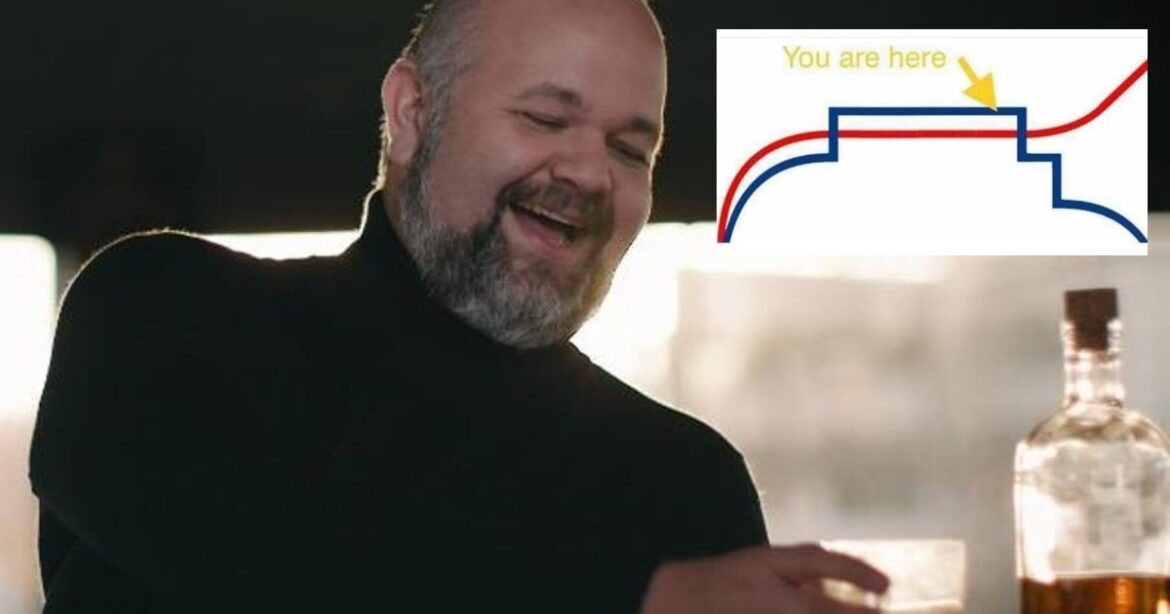 Famed constitutional, civil rights and tax attorney Robert Barnes tweeted out a link this morning to HereIsTheEvidence.com. It advertises itself as an archive for people to submit and review evidence of “irregularities” in the disputed 2020 election.

Reposted from A.J. Cooke at the National File

A one-stop shop location for people to submit, and review, evidence of allegations of irregularities in #Elections2020: https://t.co/cN8WNZ9GmP

As of time of writing, HereIstheEvidence.com documents 69 separate incidents of election irregularities ranked by “Significance” and “Admissibility Level”.

The stated purpose is to crowd-source evidence to be used in court, presumably by challengers to the 2020 election process.

From the website’s introduction:

Due to the irregularity of this current 2020 Presidential Election, this is a crowdsourcing tool for organizing anomalies and legal issues. Our desire is that more of the election process would be made transparent so there would be unquestionable confidence in our voting systems.

This is for aggregating items of evidence that would be admissible in court, not general election news stories or updates.

Democrats are calling on President Trump to concede the race and drop investigations into alleged voter fraud or election irregularities.

However, as National file previously reported, that is a reversal from their position in a North Carolina election fraud case in 2018.

It is unclear who owns HereIsTheEvidence.com – the website says “Copyright © 2020 Here Is The Evidence” – but online records show that it was registered on November 10th, 2020 by an anonymous buyer. The first submission to the site was time-stamped November 11th.

When asked about his current work, Barnes seemed to cite attorney-client privilege in his weekly Sunday livestream with YouTube legal commentator Viva Frei, but admitted he’s working in Georgia and suggested, “Well… just follow the news!”

Barnes, whose motto is “I fight for the underdog and win the impossible“, is best known for litigating high-profile tax and civil rights cases. In 2008, he helped actor Wesley Snipes defeat felony tax charges over $23.5 million in alleged tax liabilities.

Barnes is currently representing 8 anonymous Covington Catholic students suing the “most egregious high-profile individuals” who smeared them in 2019. Avoiding secret monetary settlements, his strategy is to achieve binding legal precedents that would cripple the ability of media and political figures to defame non-public figures (especially children) in the future.

Barnes also made headlines in 2016 by winning $500,000 in a bet that President Donald J. Trump would win the presidency.

In 2020, Barnes has consistently predicted that Trump would win the 2020 election – “barring massive fraud” – in his weekly appearances on Richard “The People’s Pundit” Baris’ podcast.

Baris was recently recognized by the New York Post as one of the most accurate pollsters of 2016 and 2020. Baris also confirmed that just under 10,000 absentee ballots for dead voters were received in Michigan in a “small” test he conducted.

If this election produced the kind of statistical anomalies and anecdotal evidence of illicit ballots in any other country, they would call the election in doubt. Shouldn’t the same standards apply to our elections that we apply to foreign elections?

Since the November 3rd election, Barnes has brutally criticized the mainstream press for failing to report on evidence of widespread election irregularities and possible fraud.

On Sunday’s podcast, while remaining cagey about his current clientele, he was careful to note that he’s only capable of giving information that is “publicly-available” about fraud in the 2020 election.

National File reached out to both Barnes and Frei for additional context about Here Is the Evidence and whether they are involved with the project, but did not receive an immediate response.

UPDATE 11/17/2020 9:56AM ET: National File has learned that the archive was started by a group of volunteers who are completely unaffiliated with any campaign or political organization. Barnes tweeted out the link as a gesture of support after they asked him for advice. They are excited and proud that the project has garnered so much attention, but would prefer to remain anonymous for the safety of their families.