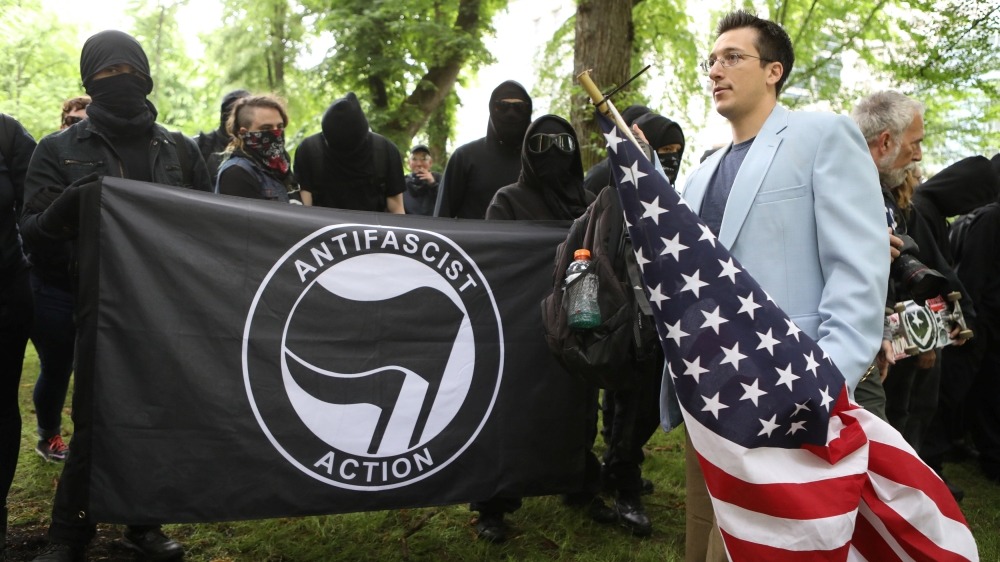 By Susan Duclos – All News PipeLine

Civil war, social unrest, fears of a COVID-19 resurgence, are among topics that no one wants to see actually happen, and those that do,  such as violent Antifa groups, simply do not understand that attempting to attack or “go to war” with tens of millions of armed Americans, is a sure way to end up six feet under.

With that said, the silver lining in 61% of Americans seeing the possibility of civil war happening after the 2020 presidential election, is that a majority of Americans do see what is happening, despite the medias best efforts to downplay the riots and violence being noticed all across America

An even better piece of news to those of us that have been pushing people to prepare for civil war, or at least the potential of the “cold” civil war we are seeing turning hot and even more bloody, is that 52% of Americans surveyed say they are “Stockpiling In Anticipation Of Disruptions.”