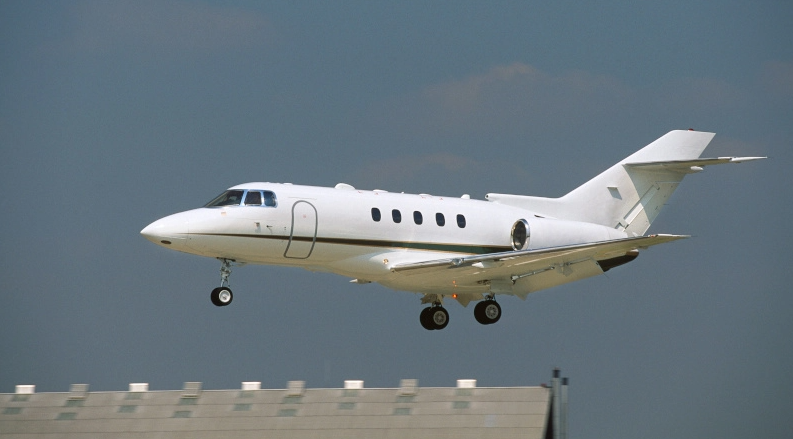 With US new coronavirus cases steadily rising  since mid-September, ushering in what some call the second wave of the virus pandemic, private jet traffic has soared as wealthy folks are leaving metro areas for rural communities, according to CNBC.

Chicago’s Midway Airport saw private jet flights decrease by as much as 47%, while flights at Dulles International Airport, the second-busiest private jet airport in the country – saw flights nearly halved for the month.

“The coronavirus pandemic is redrawing the flight patterns of America’s private jets, as airports in resort towns see big jumps in traffic while flights near cities decline,” CNBC noted. The reason is that wealthy folks panic bought homes in rural areas earlier this year to escape the pandemic. Now, as the second virus wave arrives, these folks are “bugging out.”

Doug Gollan, the founder of Private Jet Card Comparisons, told CNBC this is “further proof that instead of being at their Park Avenue apartments, the wealthy are in the Hamptons or Aspen.”

Gollan said corporate America is conducting business meetings at their homes, which has disrupted the typical flight patterns for business jets.

“Instead of having a meeting in their office, a CEO will have a team fly to their home in the Hamptons or Aspen and have the meeting there,” he said.

In Nantucket, Massachusetts, airports observed a 28% rise in October, along with a 19% increase in Martha’s Vineyard.

Gollan was uncertain if remote working would permanently change private jet flight routes, though, in the short run, there’s a noticeable change, he said.