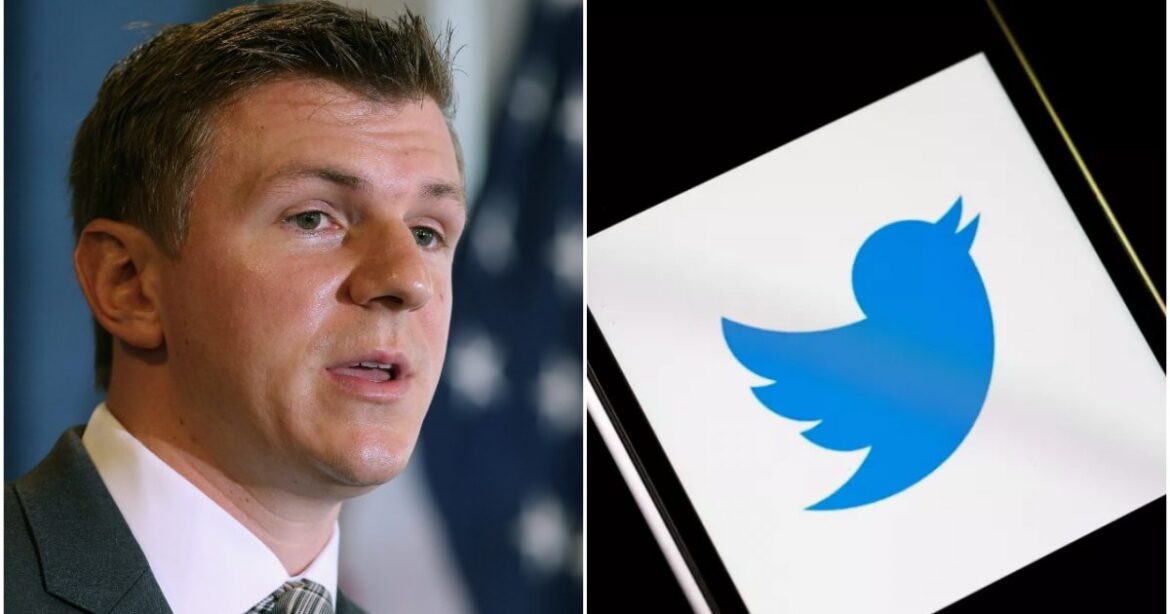 Big Tech does not want this exposed.

Project Veritas founder James O’Keefe has been censored again by Twitter shortly after releasing a video of a whistleblower attesting to voter irregularities in Pennsylvania. The video can still be accessed on Facebook at the present time.

The video pertains to spoiled ballots being handled in an unlawful manner with their destruction by Pennsylvania elections workers against protocol. Pennsylvania Board of Elections Director Tom Freitag confirmed in the video that the law was not followed.

The video opens with an ominous quote: “During this very important time, those involved in the voter count PA investigation should know that they won’t have all their spoiled ballots to use in their official recount.”

A Project Veritas journalist rummaged through a couple of garbage bags from the Bucks County Board of Elections. They had been thrown into a dumpster and contained pieces of ballots that appeared to be spoiled and discarded against regulations. Freitag ensured that the ballots were authentic, blaming the rule-breaking activity on “ignorance” of the “brand new law.”

“Whoever was the judge of elections didn’t do it correctly,” Freitag said to confirm that the law had not been followed by certain Pennsylvania election workers.

“The poll worker should have not thrown it in the garbage,” he added. Freitag said that these spoiled ballots should have been retained for years and then shredded.

Big League Politics has reported on the censorship that O’Keefe is receiving for merely exposing abnormalities with regards to the election process:

Project Veritas founder James O’Keefe was recently locked out of his Twitter account for a nine-month-old tweet that supposedly violated a copyright shortly after he uncovered a Democrat ballot harvesting scheme operating out of Minneapolis, Minn. tied to Rep. Ilhan Omar (D-MN).

The revelations demonstrated how the Somali-dominated areas of Minneapolis are rife with fraud, showing how importing the third world can negatively impact electoral integrity in the U.S.

O’Keefe was temporarily locked out of his account and unable to promote the ballot harvesting story for a short period. However, he eventually had functionality restore to his Twitter account. He believes the censorship is proving what a massive impact he is having in exposing the globalist establishment.

“They couldn’t even provide proof of a legitimate reason and point to the tweet in question!” O’Keefe wrote in a Tweet after returning to the social media platform.

“Some “copyright violation” and they wouldn’t even show the tweet in question,” he continued.

Big Tech is heavily invested in the Democrat vote steal against President Trump. These powerful globalist interests hope to pull off their anti-Trump color revolution in broad daylight and rape U.S. democracy in the process.

O’Keefe’s journalism is necessary to hold this corrupt process in line. His work may be relevant in the upcoming court battle that will decide the future of the presidency.