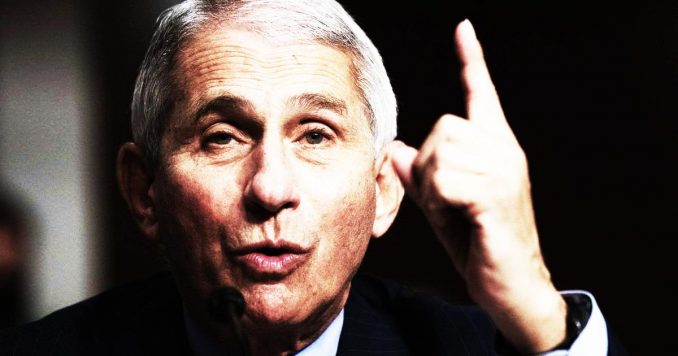 Reposted from The Marshall Report

We’re supposed to shut up and listen to reason that the information in Operation Lockstep from 2010 was just a think tank preparedness just in case COVID-19 WAS ACTUALLY A THING. And just in case WHO, Fauci, Birx and Gates were still actually peddling vaccines and doomsday scenarios. And just in case the United Nations still wanted to depopulate the world and have a global domination. Just in case.

Well SNOPES and fact checkers are at it again…telling those who can read and think that they aren’t reading and thinking…well the Jedi Knight tricks aren’t working.

The great merchants all friends of Rockefeller pay their little think tanks to work out scenarios like video games to conquer the meek of the earth and topple nations. Kids of such get million dollar jobs at foreign companies like Burmisma. I wonder if they laid out ideas to attack Trump? I’m sure they have. These lowly thinkers are rotten to the core and there are a lot of them out there being groomed at all times. The progressive marxist Dems and the never Trumpers have turned the world into an X-Box Arcade blowing up whatever their targets are and doing it in real life as it was as meaningless as the video game. They have lost their minds and most have sold their souls to the highest bidder.

As long as you scoff at those who are telling you, warning you and showing you what these evil ones are doing… you are never going to know what hit you if those who are fighting the good fight are taken out of the way. You had better pray these crazy people who love America and humanity win this war for if they don’t, you will live each day thereafter in an unbelievable hell on earth shamefully woeing the day you laughed.

Just to remind you, the messengers aren’t the ones worshipping Molleck the Owl in Bohemian Grove and not the one torturing and killing children at satanic alters to drink the adreneline in their blood. The messenger is not the one smuggling drugs and human cargo to sell to the Oligarchs, nor are they the ones harvesting human organs on healthy humans tossing their carcasses aside to later grind them up and sell their meat like cattle. No one wants to hear this let alone know it is true. In a short while all things will be divulged in a manner that you will have to see and hear. Whether by the good guys who win and expose it, or the bad guys who win and do it in your face. Either way the time to see all things is evidently on the horizon.

They hypothesize a simulated global outbreak required steps, various phases, overall
timelines, and expected outcomes. This was posited in the Rockefeller Lockstep 2010:

If this was just a think tank get together…why is it being played out to the “T”? They have lost sight of their own twilight zone versus reality. These are wicked thinking monsters.

Pray for wisdom and strength for our leaders. God has given us a man to stand in the gap for us and his name is DONALD JOHN TRUMP. Pray that we are granted mercy from this ugly future the heartless global order thugs have planned.