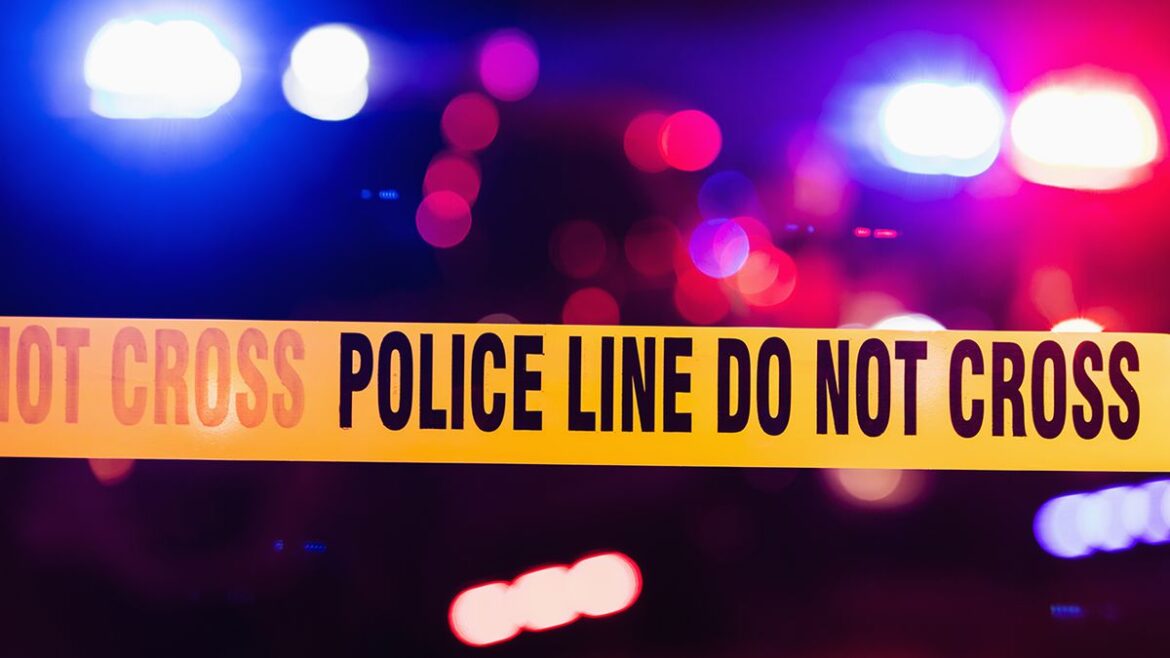 Forget reparations; if you’re white, you owe black people your LIFE, according to Communist Democrats.

(Natural News) Recent coverage by CBS Evening News of the riots that ensued in Philadelphia following the death of Walter Wallace Jr. conveniently failed to mention that Wallace was charging at police officers with a knife when they responded in self-defense.

News anchor Norah O’Donnell and correspondent Jericka Duncan both seemed to express disappointment as well that the police officers involved shot Wallace at all, insinuating that they should have let Wallace attack and possibly kill them simply because he had black skin.

“Police shot and killed a black man in front of his family,” O’Donnell lamented during the opener to the segment, completely skewing what actually happened based on video evidence that was captured during the incident.

“Tonight, the National Guard is on alert in Philadelphia after demonstrations turned violent Monday night,” Duncan then stated while walking the streets of West Philadelphia. “Police say 30 of their officers were injured, including one female officer whose leg was broken after she was hit by a vehicle.”

The segment then featured video footage of a large, black truck striking the female officer in question, leaving her injured and in need of immediate medical care.

Following this, Duncan then proceeded to try to downplay the need for force by the officers, claiming along with Wallace’s family that Wallace had merely wielded a “dinner knife” that is not as dangerous as other knives.

“In cell phone video, he’s seen walking towards police,” Duncan claimed. “His family claims he had a dinner knife.”

When Wallace’s mother repeatedly tried, but failed, to subdue Wallace and get him to calm down, officers drew their guns and shot him, firing at least seven rounds each.

Duncan then segued into another shooting that took place around the same time in Waukegan, Ill., where another young black man was killed by police officers following an altercation.

CBS showed a video clip from the other incident of the suspect’s girlfriend, who was crying in the hospital over her dead boyfriend.

Shifting back to the Philadelphia incident, CBS then showed a clip of a woman screaming “black lives matter!” before contending that Wallace suffered from bipolar disorder, making him a mental health victim.

“I have an issue with the fact that someone with verifiable mental health issues was gunned down in the street in front of his family,” stated the Wallace family’s lawyer, Shaka Johnson.

When Duncan proceeded to ask why the police officers did not simply taser Wallace, Johnson scoffed back that according to the police chief commissioner, “the officers involved in the shooting didn’t have them.”

Though CBS failed to mention it at all, a corresponding segment from NBC Nightly News contained a quoted from Commissioner Danielle M. Outlaw explaining that the Philadelphia Police Department had its funding slashed back in June following the death of George Floyd.

At that time, the Philadelphia City Council decided to cancel a $19 million increase in police funding, as well as divert an additional $14 million in existing funding. In other words, the “defund the police” movement may have been responsible for Wallace’s death.

As it usually does for stories like this, NewsBusters has pointed out that CBS‘ two main sponsors for the segment in question were Ancestry and Prevagen, for those who may wish to contact these two companies to express their opinions on CBS‘ coverage.