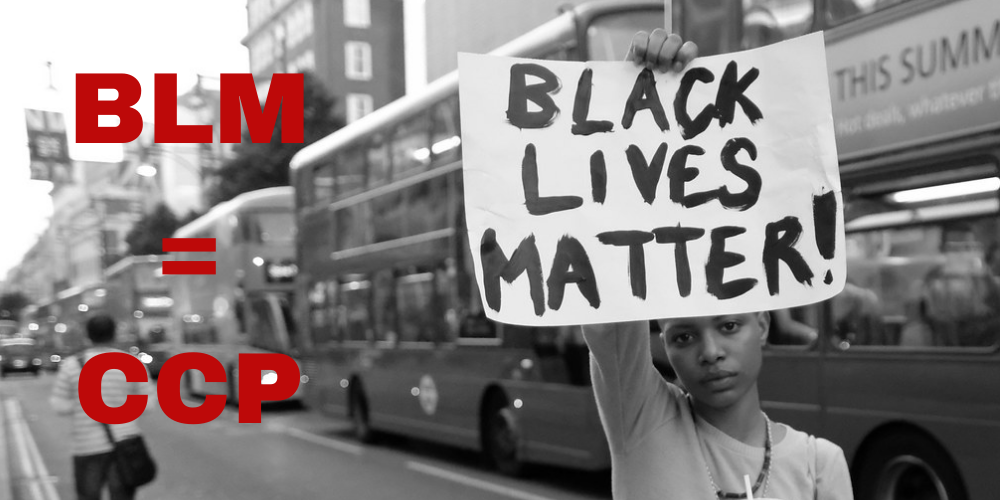 Most of the riots that racked the United States within the last few months were organized by two socialist organizations which have close ties with the Chinese Communist Party (CCP), said Trevor Loudon, author, and filmmaker, who has been researching radical and terrorist groups and their covert influence on mainstream politics for more than 30 years.

The Freedom Road Socialist Organization (FRSO) based out of Minneapolis, an openly pro-CCP organization, and Bay Area-based Liberation Road, with very close ties to the Chinese consulate there and the Chinese Progressive Association (CPA), are behind the recent riots, Loudon said in a recent interview on Epoch Times’ Crossroads program.

Liberation Road is “basically a Chinese directed movement,” Loudon said. It is a socialist organization, drawing from Marxist ideology, “with a clear focus on building the resistance to Trump,” its website said.

Liberation Road whose people “burnt Ferguson, Missouri to the ground in 2014,” split from FRSO several years ago over the issue of whether to work with the Democratic Party “and it is the parent body of Black Lives Matter [BLM],” Loudon said.