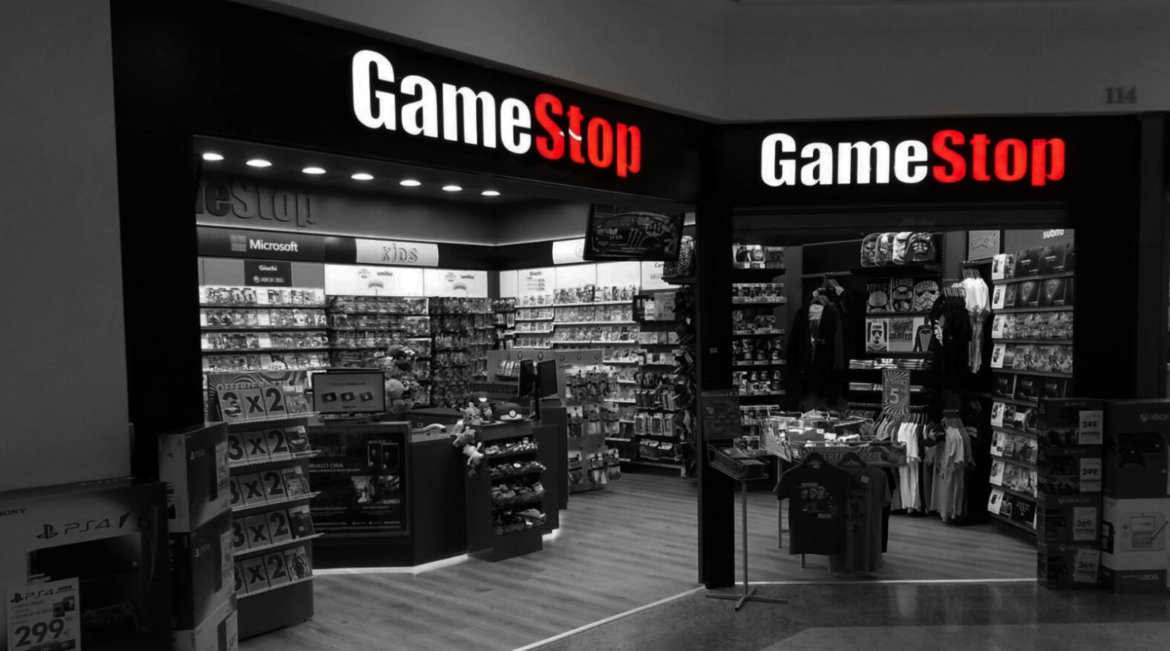 REPOSTED FROM THE TRUE REPORTER

Fueled by the “WallStreetBets” Reddit forum, GameStop’s market value has risen over 466% this week.

This action was immediately met with backlash across the internet. One Reddit user, Odin19199, claiming to be an employee of Robinhood, stated that the company was pressured to halt GameStop trading by Sequoia Capital and the White House. These allegations have not been independently confirmed by Breaking911.

In the post, he alleges that he overheard that “Vladimir, yes founder Vladimir [Tenev], and the C-Suite, received calls from Sequoia Capital and the White House that pressured into closing trading on GME.”

The user then goes on to state that he has information and documentation regarding the situation that he is planning to provide to Project Veritas and lawyer Glen Greenwald.

The newly-confirmed Treasury Secretary, Janice Yellen, has financial ties to one of the hedge funds that came to the aid of Melvin Capital, one of the companies that saw large losses after GameStop’s market surge. Yellen’s financial disclosure shows her receiving around $800,000 from Citadel for speaking fees.

New York Attorney General, Letitia James, released a statement Thursday announcing that “we are aware of concerns raised regarding activity on the Robinhood app,” and that “we are reviewing the matter.”