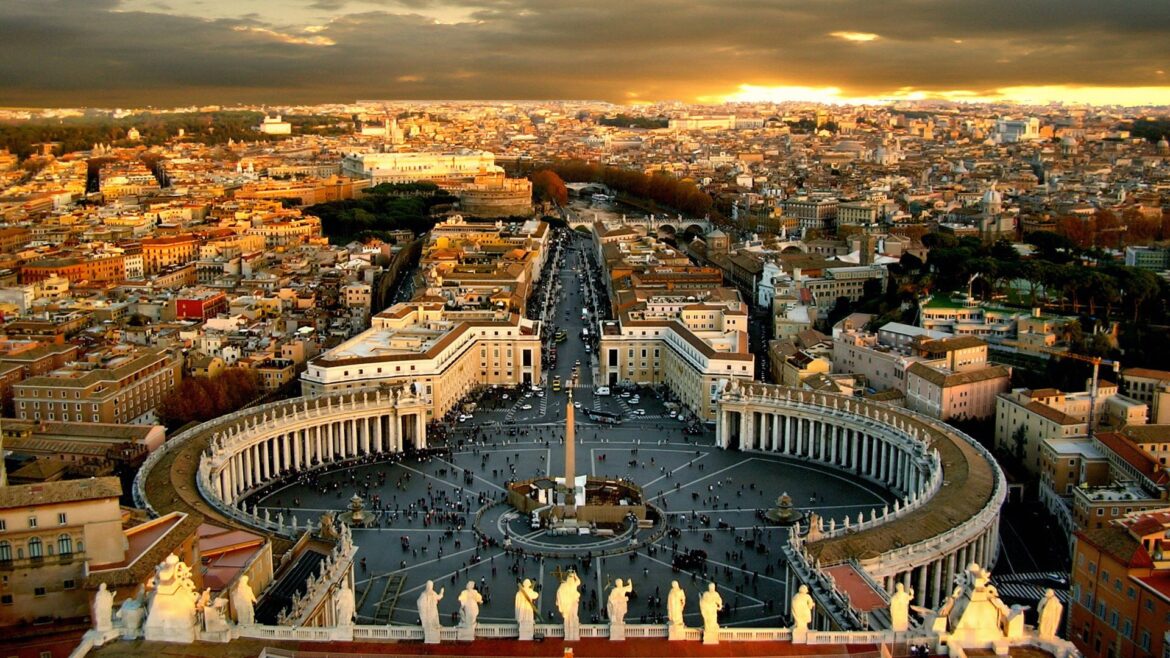 Source for over 95% of this material:
Google    Bing    The Wayback Machine    Facebook Groups     Twitter
Please submit suggestions to the MemeLab.

The material presented below has primarily been collected the old-fashioned way: Google. Aside from Dylan Louis Monroe’s remarkably detailed “Q Web,” almost nothing is new that the the Alt Media crowd hasn’t had access to. This should not be construed as a “drop by Q Anon.”  This is a reasonably organized and presented collection of notes and diagrams from a few bloggers and memeologists, that’s it. We are not affiliated with Q Anon nor any organization.

All of this information is intended to be shared and reposted, including this article in its entirety. That said, this is a dynamic article with more maps and diagrams being added and Dylan has and will continue to provide updates, revisions, and a number of additional products. It is suggested that you link to this article so readers and researchers will have access to the newer material, but the important part is getting the bulk of the open-source information to those with ears to hear and eyes to see.

If you have additions for this collection, please get them to the Meme Lab Facebook group.

HOW VIEW AND TO SAVE THESE IMAGES

The collection is over 250 images, many high resolution. To prevent browser lags and excessive bandwidth usage each time you click Back, the images have been set to open in a new tab when you click on them.

If you are reading this and the URL ends with /amp/?__twitter_impression=true then you are not reading the article as it was intended as it has been designed for a specific column width. Deleting that part of the URL allows you to properly view the site on Through the Looking Glass instead of through the Twitter filter. It’s a free WordPress site, so there’s no advertising or clickbait except for what WordPress drops in.

Some of the high resolution images are linked off-site and may require you to go there to properly complete your collection, but the above technique will capture the majority of the images preventing you from having to right-click your way to a carpal-tunnel flare-up.

Thanks to all the nameless, faceless contributors to our collective knowledge base, especially for that which is available on the interwebs.

Click here to be taken to the latest version, keys to the map, and lots of schwag and paraphernalia on  www.DeepStateMappingProject.com.

Interview with Mental Brick Radio: General Story of the Q-map

This is the power structure that Trump, Q Anon, and the White Hats are up against. These people are sick!!! Q has been feeding us breadcrumbs, I’m offering you the whole red-pill enchilada! Hope you’re ready for it! An insane amount of research went into this to make it as historically accurate as possible. I created the Sephirot Map to help me organize my research for the next Q-Map update.

THANKS Mickey Megistus for helping immensely by feeding me intel to create this. Thanks Johan Verdensfred for the Vatican and Switzerland intel. Credit also goes to chatzefratz on youtube and his “Pharaoh Show” documentary which was key in forming the concept behind this.

Alliances and Traitors in the Truth and UFO Community

Wow, from the same source of the remarkable Q Web Map comes the Healing Web. The most current updates can always be found at www.DeepStateMappingProject.com.

It takes an incredible person or team to put these invaluable materials together. Thank you to the creators, way to inform the masses!

These next two “blue maps” are from the Bureau d’Etudes, which sounds like an Ashton Kutcher movie to me. With a name like “Bureau d’Etudes” I imagine some stodgy Euro dudes in their late 50’s with thin mustaches and smoking cigarettes, I don’t see some guy sitting in front of Illustrator or Photoshop (and they certainly wouldn’t be on freeware Paint.net like this memeologist). So who knows how ALL this stuff got on there, and there is no telling whether the dots that are connected here are really connected, unless you start validating it yourself.

This is the world of Alternative Resources. Like “tells” in poker, EVERYTHING has value, it’s just a matter of determining how to get the highest and best use out of something and when to just cut bait. Looking at it for more than a few minutes, it does seem like most connections jibe with the plethora of information available to us. If something seems NQR (Not Quite Right), then look it up, it very well might not be. If you find that something is wrong, you can just walk away from the resource. OR, you can use that information as an breadcrumb for you to figure out WHY you were being misled. Several of these breadbrumbs together will show you a PATTERN of what “they” WANT YOU TO BELIEVE, which is clearly not “what is true.” This is called developing your discernment and is a part of the alchemical process of learning how to turn lead into gold.

Click on the image below to be taken to a very large, high resolution file that you can zoom in to. The first diagram is stunning on its own, while the second allows you to expand even further out, maintaining a remarkable level of detail.

The Great Awakening
The Age of Golden Beings

The Conspiracy to Rule the World –
The Order of the Illuminati

How Crisis i Estonia Could Lead to World War III

Source http://www.apfn.org/apfn/shadow.htm provided by “Nothing But Truth Natasha”

Wikipedia on Skull and Bones Secret Society at Yale

The CIA
The Central Intelligence Agency

The CIA and Hollywood – Season 1 and 2

Inspector General Mike Horowitz released his report called “A Review of Various Actions by the Federal Bureau of Investigation and Department of Justice in Advance of the 2016 Election.” A link to that report is HERE. In that report is included Attachment’s G and H which detail the number and direction of Leaks to Mainstream Media reporters.

from The Conservative Treehouse

Sean Hannity connects the dots on the Imploding Deep State centered on the Obama Administration, especially the Department of Justice and the FBI

The Kingdom of Saudi Arabia –
The House of Saud

Hierarchy of Angels and Demons

Luciferican Systematic Control of the World

Organizational Chart of Sanat Kumar (Lucifer) and the Cabal

Created by Ian Schware and shared in the Destroying the Illusion Facebook Group:

Anatomy of a Child Trafficking Network

The creator of this resource is unidentified. Credit information desired.

A Checklist of Mind Control Projects in the United States

Interesting they picked Obama for the Obey-like Reptilian Shape-Shifter.

Map of the Alien Invaders

The title is a bit loaded, as only some of them have the intention of “invading” in the sense that 21st century English speaking people tend to  use it. It’s more like what’s going on with the milieu in the “Men in Black” series with a bit of the “Jupiter Ascending” dramatic story line driving the cocreated narrative. “Map of the Alien Lifewaves” is prolly more accurate, but I’m quibbling here.

The creator of this diagram appears to be Mockman and is selling beautiful 24″x36″ posters for only $20-$30. He was giving this away to people who bought the poster.  The image is now out on the internet but you can still support Mockman and have an awesome poster for you or for a friend.

What map collection of the seedy side of existence would be complete without the Map of Zombies? Not this one. From the same creator as “The Map of Alien Invasion” we get “Map of Zombies.” Don’t think zombies are real? Good, I won’t have to run as fast ’cause I’LL be looking for them when they come.

Mockman and is selling 24″x36″ posters for only $20-30. He was giving this away to people who bought the poster.  The image is now out on the internet but you can still support Mockman and have an awesome poster for you or for a friend.

Things That Make You Go Hmmmm…

Before you go, consider this Tweet from April 12, 2015 from “Mountain West” to “@redsteeze” and “@Reince”, who is Reince Preibus, over a year before he would become President Trump’s White House Chief of Staff.

Things that make you go hmmmm.

@redsteeze @Reince
Pasta w/ Podesta’s signature walnut sauce was to die for.
Brownie’s with a special ingredient.
How can u blame them?

The full article on this breaking, developing story can be found at

2015 TWEET TO RNC Chariman / Future WH Chief of Staff REINCE PREIBUS: “Pasta w/ PODESTA’S signature WALNUT SAUCE was to die for. BROWNIE’S with a SPECIAL INGREDIENT. How can u blame them?”