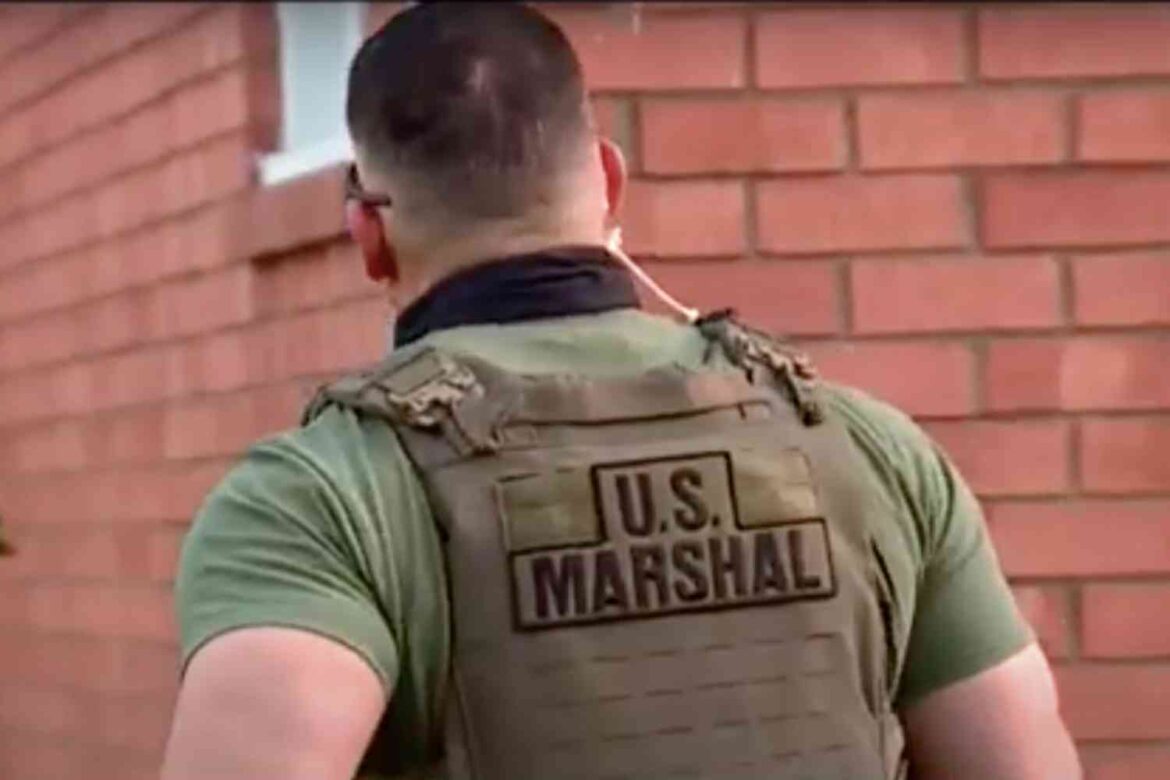 A two-month operation by the U.S. Marshals service in New Orleans has led to the recovery of 11 missing or endangered children in the city.

The good news comes as part of Operation Summer Rescue, which the Marshals carried out throughout the months of August and September with help from other agencies, including the New Orleans FBI office and police in Nashville, Tennessee.

One of the children rescued was a 13-year-old girl who was found in Nashville; another was a 16-year-old runaway teen who is suspected of being involved in illegal gang activities in New Orleans involving firearms. Several adults were arrested when the children were recovered, including an adult male who has been charged with aggravated statutory rape.

Another individual arrested during the sting was a mother who was wanted on a first-degree murder warrant in Mississippi for allegedly killing her 11-year-old son at a hotel; her other two sons, aged 6 and 9, were found in New Orleans. They were considered to be in “extreme danger” and an Amber alert had been issued for them.