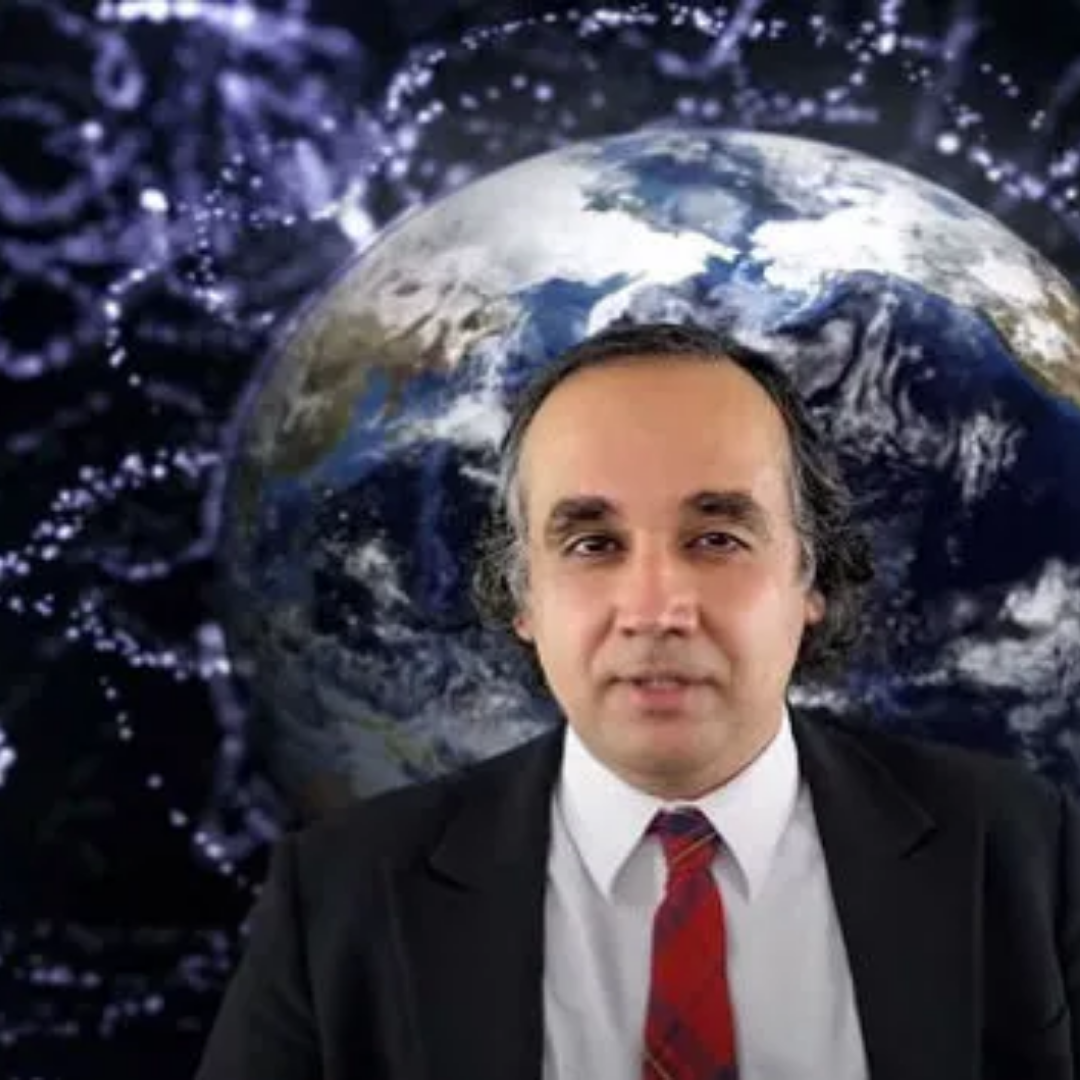 Posted blow is the must see video, CCP VIRUS GATE: The Plan to Stop China CCP’s Global AI Extinction Agenda by Cyrus Parsas, from his website, The AI Organization:

Cyrus A. Parsa is the Founder and CEO of The AI Organization, where he is also Director of Creative Analysis & Defensive Innovations. He has researched and investigated more than 1,000 AI, Robotics, 5G, Cybernetic and Big Tech companies. He warned of the Coronavirus, China and every major technological and geopolitical aspect transpiring in the Pandemic lockdown (MBT-AI Engineered Disease From China) with the publication of AI, Trump, China and the Weaponization of Robotics with 5G and Artificial Intelligence Dangers to Humanity.

Cyrus’s mission is to help safeguard humanity first, and prevent disasters to the worlds people from China, Big Tech and the misuse of AI and bio-technology. As a last resort, Cyrus filed the biggest lawsuit in human history consisting of 87 pages on 12-16-2019, updated to disclose John Does on February 24th, 2020; against China’s Communist Regime, Silicon Valley, major world leaders, media outlets and institutes charging them for endangering the world, complicity, weaponization of AI Bio-Tech, robotics, drones, facial recognition misuse, complicity to Chinese genocide, negligent transfer to Bio-Tech to China, and bi-metric social media manipulation of peoples emotions, thoughts, and neural networks as they engage with smart phones, IoT, media and the world at large.

Cyrus’s intention was not to single out just these few entities, rather try to warn the worlds citizens were in danger, and to allow them to make an immediate change with China CCP by getting these entities to make a change for the worlds well-being. Everyone contributed in some way or another to the worlds issues, not just people on the left who were pointed out; liberals, conservatives, peoples of all walks of lives were complicit in some way or another. Cyrus wishes for the world to end its negative path, increase their virtues, improving the futures and well being of every person in the world through free will, respect and awakening.

He also runs Loyal Guardian Security, which specializes in China and Iran Intelligence and risk assessment created to assist in making our society safer and better. Cyrus earned his Bachelors Degree in International Security & Conflict Resolution and his Master’s Degree in Homeland Security. He is an expert in US, China & Iran affairs, and has consulted on Human-Organ Tracking, Anti-Terrorism, Vulnerability, Risk Assessments, Asset Management and Emerging Threats to governments, agencies, people and organizations.

He lived in the mountains of China with fighting monks as a youth, and speaks Chinese, Persian, and English. With 20 years of hidden research and development in his consultation work, he assesses & provides guidance for clients from a multi-dimensional and multi-layered perspective. He maintains networks of thousands of Chinese and Western influencers and intelligence assets, allowing for great insight into the threats we face from China, Iran and the Western inter-connectivity of these countries.

These terms were needed in order to explain the dangers we face, and how they are rooted in these almost imperceptible elements that are now connecting with Artificial Intelligence, 5-G, Society, Smart Phones, the “Internet of Things,” “Smart Cities,” Cybernetics, Bio-Engineering and Robotics all through one AI platform. Within this platform, Cyrus found extinction codes, in stages, for humanity.