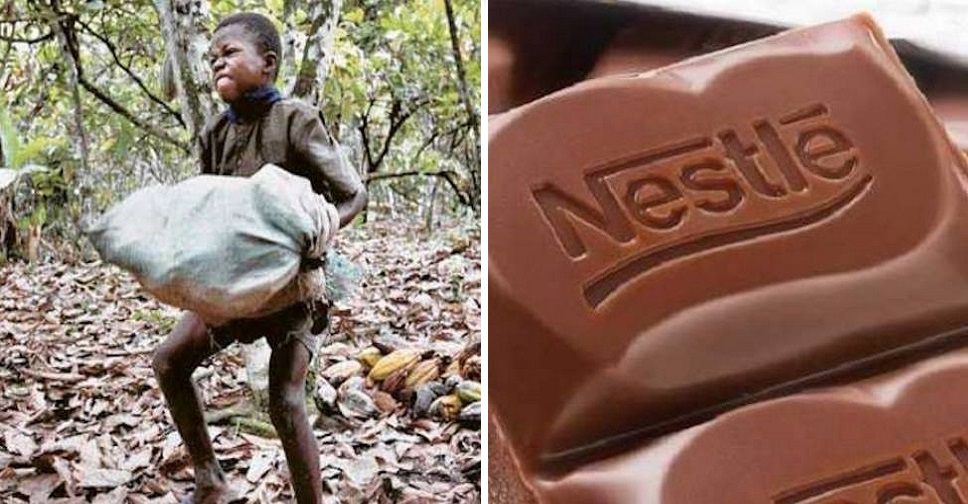 (Natural News) A human rights group has filed a lawsuit against some of the biggest names in the chocolate industry for allegedly trafficking children across national borders to harvest cocoa.

Eight Malian men claim they were victims of this child slave labor scheme, which involved their being recruited under false pretenses, trafficked into Côte d’Ivoire, and forced to work on cocoa farms without pay, travel documents, or any knowledge of when they would be allowed to return home.

Among the companies named in the suit are Mars, Nestlé, and Hershey, which together represent a bulk of the world’s chocolate supply.

“Enough is enough!” announced IRAdvocates Executive Director Terry Collingsworth in a statement. “Allowing the enslavement of African children in 2021 to harvest cocoa for major multinational companies is outrageous and must end.”

The class action litigation was filed in the U.S. District Court for the District of Columbia. Also named as defendants are Cargill, Mondel?z, Barry Callebaut, and Olam.

The suit represents the first of its kind against the chocolate industry. Plaintiffs seek damages for forced labor, as well as compensation for emotional harm and improper supervision.

It is estimated that some 1.56 million children harvested cocoa in Côte d’Ivoire and Ghana during the 2018-19 growing season. This is up from 14 percent in 2015. Of these, 1.48 million children are said to have undertaken dangerous tasks while working.

Each of the defendant companies has long pledged to end the use of child slavery in its supply chains. Their deadlines, however, keep extending.

Back in 2001, many of them signed on to the “Harkin-Engle Protocol,” which promised to end child labor by 2005. Fifteen years later and that goal has changed to a 70 percent reduction by the year 2025.

“By giving themselves this series of extensions, these companies are admitting they are using child slaves and will continue to do so until they decide it’s in their interests to stop,” says Collingsworth.

“Based on the objective record of twenty years of the failed Harkin-Engle Protocol, these companies will continue to profit from child slavery until they are forced to stop. The purpose of this lawsuit is to force them to stop.”

While none of the companies named in the suit are directly responsible for child slave labor, they all continue to purchase cocoa from suppliers who do, knowing full well the implications.

The World Cocoa Foundation, to which all of the defendants belong, has spoken out against child slave labor, but tacks blame onto suppliers and the government of Côte d’Ivoire.

“The cocoa and chocolate industry has zero tolerance for any instances of forced labor in the supply chain,” World Cocoa Foundation President Richard Scobey said in a statement reported by Business Insider.

“The government of Côte d’Ivoire has a comprehensive legal framework in place to pursue, arrest and bring to justice those who traffic children or adults.”

With the blame constantly shifting, the lawsuit seeks to hold the end manufacturers responsible, calling on them to take action for the benefit of child slaves, which we also know are being exploited to produce “green” technologies.

[I]n filing this new case, we want these companies to know we will use every possible legal tool available to make them stop abusing child slaves,” Collingsworth added.

“We call upon the companies to work with us [to] solve this problem, rather than spend millions in legal fees to fight an uncontestable fact – the cocoa industry is dependent upon child labor.”