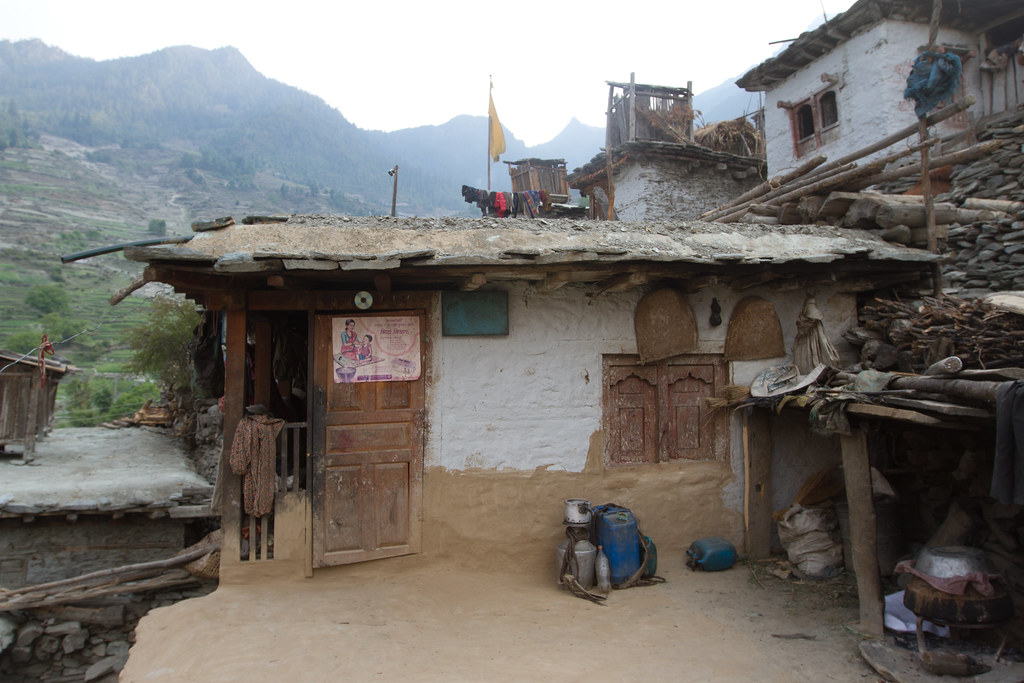 Reposted from Robert Wheeler at the Organic Prepper

A worldwide fit of hysteria over COVID, resulting in the shutdown of the world’s economy, interruption of the supply chain, and the destruction of food products, as well as international trade wars and natural disasters, are going to collide with one another and make this winter one of the toughest on record.

But while many have dismissed my claims, I’d like to draw your attention to the fact that China is now publicly acknowledging a coming food shortage. (And as noted in this article, when they admit there’s a problem, it’s a BIG problem. ) In fact, China even has an anti-food-wasting campaign going on across the country right this minute encouraging people to eat half portions or at least make sure to finish their plates.

On the surface, China’s campaign to encourage mealtime thrift has been a cheerful affair, with soldiers, factory workers and schoolchildren shown polishing their plates clean of food.

But behind the drive is a harsh reality. China does not have enough fresh food to go around — and neither does much of the world.

The pandemic and extreme weather have disrupted agricultural supply chains, leaving food prices sharply higher in countries as diverse as Yemen, Sudan, Mexico and South Korea. The United Nations warned in June that the world is on the brink of its worst food crisis in 50 years.

“It’s scary and it’s overwhelming,” Arif Husain, chief economist of the United Nations World Food Program, said in an interview. “I don’t think we have seen anything like this ever.”

Those are strong words, to say the least.

Right now, the food products in China that are facing the toughest situation are corn and pork. China’s pork industry was hit hard by African Swine Fever (at least we are told) and flooding ruined a large portion of China’s corn crops. But it’s not just those two products that are at risk. Fresh food of every kind is in short supply for the same reasons as the United States, i.e. insane shutdown policies.

China is claiming that it is not in a food crisis currently and it is attempting to reassure the population that it has enough wheat in reserve to feed everyone for a year. But the reality is different from the claims, as China’s pork prices rose 135 percent in February, and floods killed so many vegetable crops.

You may wonder how this shortage in China affects us.

Ironically, China is dependent on the United States to bridge its corn shortfall. Despite the fact that we are allegedly in a trade war with China and the fact that Americans will soon be facing a shortage of food of their own, it’s likely that the good ol’ USA will tell its citizens to take one for the team yet again and help stabilize the brutal Communist dictatorship that Americans built by shipping their jobs overseas with Free Trade.

And it’s true that China’s government may not view the food crisis as the biggest concern. Instead, it views political unrest as the biggest threat. Political unrest, unfortunately for the Chinese Communist Party, is a direct result, especially in China, of food insecurity.

Both of its major political disruptions – the 1950s and 1980s – came at a time when food was in scarce supply.

But, for now, China is attempting to convince its population to embrace austerity voluntarily and through social shaming (like America’s masks) in order to stave off the crisis a little longer. Dou describes the “Clean Plate’ push in her article by writing,

Beijing’s solution has been a sunny “Clean Plate Campaign” launched in August, with the aim of curbing food use without prompting public alarm. Like the American Victory Gardens of World War II, the campaign is as much about trying to unite the country around a patriotic mission in a time of hardship as it is about securing the food supply.

Restaurants across the nation are dishing out “half-servings” in line with the drive. Some, such as the upscale Peking duck chain Quanjude, have instructed servers to nag diners not to waste. Other restaurants are fining people for leaving too much on their plates.

At one elementary school in southern China, students must send teachers short videos of their dinner each night to verify they are cleaning their plates, according to the state-run People’s Daily. A number of university canteens are giving away fruit and other small gifts to students who finish their lunches.

Even billionaire Jack Ma, founder of the online retail giant Alibaba, has been filmed trying to save food. A recent viral video shows him asking for his unfinished crab and lobster to be boxed up to go.

Government officials are, of course, forbidden from holding lavish banquets during this period.

This is a global problem.

World Food Program economists have already estimated that 270 million people globally are suffering from hunger this year. That’s more than twice last year’s amount. That number does not include China, the United States, and Europe as they are all considered food-secure countries.

Given what everyone can see with their own eyes on American shelves and the recent “clean plate” campaign in China, the term “food secure” is being used liberally these days.

While we may get lucky and dodge the bullet, we strongly encourage you to prep while you can.  Even if no major shortages occur, you’ll be hedging your bet against food prices that will almost certainly increase dramatically over the next few years.