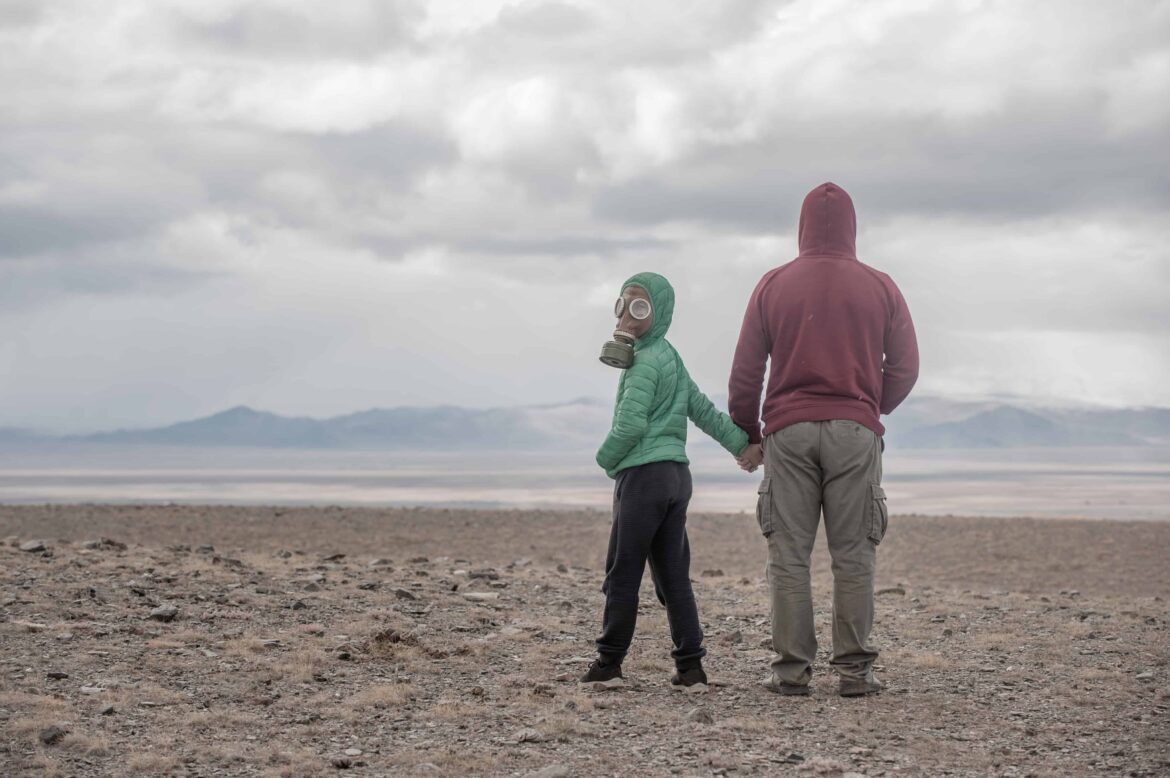 Reposted from The Organic Prepper

Timing or the importance of perfect timing in SHTF can be a matter of life and death.

For a starting point, you need to understand something that I mentioned in previous posts. When SHTF occurs, the situation is fluid – it can change quickly, and you need to recognize those changes so you can react in time, and in the proper way.

The real danger is other people

I like to say that when the SHTF most probably your enemy is not going to be some foreign invaders, UN troops, or people that are very different than you.

It’s very possible your enemy will be the people that today live around you.

What will make them your enemy?

Well, a lot of things. The SHTF itself, the lack of resources, hate, polarization, absence of a system, absence of repercussion for their actions…

But always the main reason will be the lack of resources, and it is something I wrote about a lot in my book. That makes every person your possible enemy.

How does the importance of timing come into play here?

Well, it is on you to time your plans and actions based on the situation around you.

Here are a couple of examples:

Answers to those questions are quite different based on the time (or timing) when you are answering them. Simply if there is no system still working, everything falls apart. The timing of your action is important. You must understand what the rules are so you can choose how (or how hard) your response will be.

And do not forget, since it will be fluid the difference can be as little as a half-hour of time. Or even minutes.

Yes, I know, most probably you are a law-abiding citizen.

But, you cannot be a law abiding citizens in a situation where there is no law at all.

So what are you gonna be?

I am not suggesting anything here, but, again, your actions should be different in normal times and world without law and order. I am talking here not about violence, but about your feelings of who owns what when all falls apart.

If you recognize in time that there is simply no system, and there are things that actually suddenly do not “belong” to anyone, you can make good decisions about acquiring things you need. And trust me if you do not make it then, you will make it later. Only later you are not gonna have so many choices or opportunities.

No, I am not talking about stealing from other folks or looting your local mall during a bad weather event or riot.

I am talking about your acts in the first days of an event that is gonna be complete and prolonged world without a regular system of law and order.
Timing there also means that you need to recognize when some things are more important than others…for example, food is more important than some big-screen TV.

Actions on the ground

Timing also means a lot while certain things are happening when SHTF, especially in the very early stages of SHTF.

The early stage is important, because most of the people in that stage are not sure of:

You, as a survivalist/prepper, should be ahead of those people and you should know, or at least have an educated guess about the 4 questions above so you can time your actions appropriately.

There is nothing too much philosophical here, and here is one example:

Something happens, and people are looting the mall.

What are you going to do?

Well, the most obvious answer is that you’ll stay at home because it is safest.

But let’s say you need medicines, food, or whatever.

Well if it is a real and serious SHTF, I would say you are gonna go there and “loot.” Only it is technically not looting anymore, because there is no law and order. It is not coming back for a long time or ever. So if you are smart, you’ll go there and stock up with important medicines, or food, or lighter fluid or similar stuff.

The timing is perfect because the answers to all of the above questions are “satisfying” for that. And you as a prepper for sure are not gonna loot stereos and TVs.

Most of the other people gonna be stupid and loot that useless stuff, because they completely missed the understanding of what is going on.

The timing here can be tricky too because you need to check if there are other people who understood how serious the situation is (based on the above questions). If they did, then you might lose your life there looking for food or medicines, simply because a lot of other people could be doing the same.

And do not forget, criminal organised groups WILL eventually figure out what is important, so they will eventually come to control that.

So, the timing is important, but again, the timing of your understanding of the term “law-abiding citizen” here is something that you need to figure out first when something serious happens.

You also need to know when to leave.

I have said before if I had realized what was coming when the SHTF for me, I would have left. But I waited too late. I missed my time.

You must be ready to leave everything (physical) in a split second if that means survival and life.

Learn to operate in terms of “less is more” or in other words, try whenever you can to substitute dependence on things with owning knowledge of a particular skill. For example, owning a big stash of water is great, owning skills and means to purify near water sources is even better.

Timing is everything when the SHTF.

A lot of things and actions in the world of survival are simply words. Those words will have different meanings when SHTF, based on the moment in time and based on when you are taking your actions. You as a prepper need to time your actions according to the events around you, and you need to be ready to kinda bend based on the events unfolding.

The most adaptable will survive.

Have you ever had poor timing?

Have you ever been the victim of bad timing or missed a window of opportunity during an emergency? Share your stories and thoughts in the comments.

Selco survived the Balkan war of the 90s in a city under siege, without electricity, running water, or food distribution.

In his online works, he gives an inside view of the reality of survival under the harshest conditions. He reviews what works and what doesn’t, tells you the hard lessons he learned, and shares how he prepares today. He never stopped learning about survival and preparedness since the war. Regardless of what happens, chances are you will never experience extreme situations as Selco did. But you have the chance to learn from him and how he faced death for months.

Real survival is not romantic or idealistic. It is brutal, hard and unfair. Let Selco take you into that world.